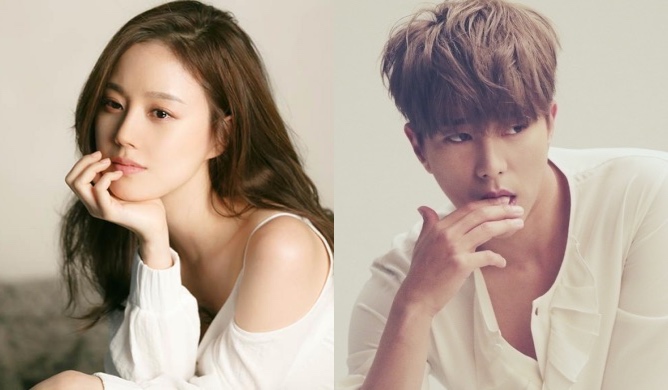 For “Tale of Gyeryong Fairy,” Moon Chae-Won will play Sun Ok-Nam. Her character is a fairy and she has waited 699 years for her deceased husband to be reincarnated. Her husband hid her fairy clothes and this has prevented her from going back to heaven. In the meantime, she runs a coffee shop and meets two men who might be her husband.

“Tale of Gyeryong Fairy” will air as a completed pre-production, but exact airing network has yet to be decided.