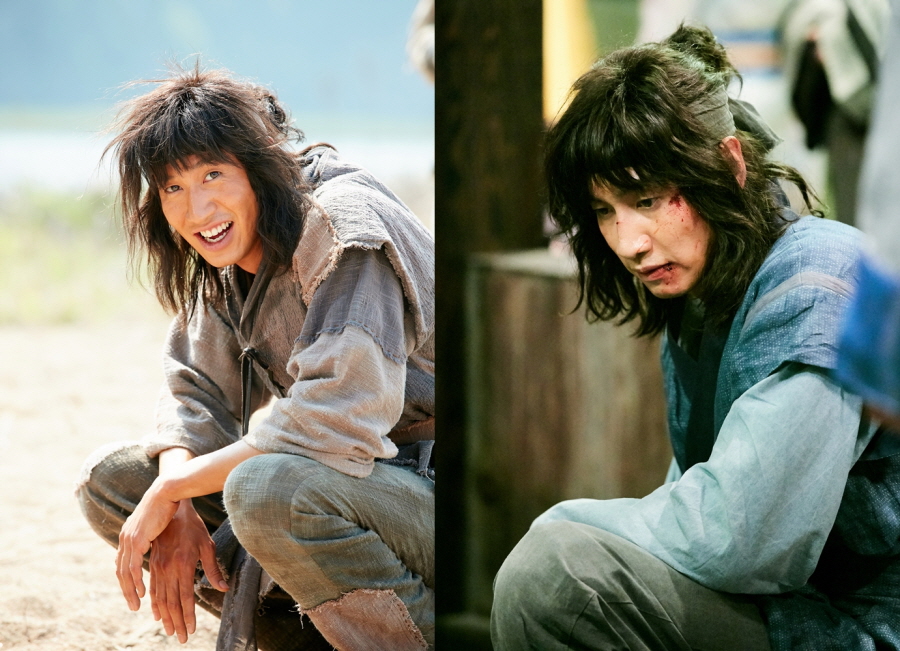 Here’s still images of Lee Kwang-Soo who will make a special appearance in KBS2 drama series “Hwarang.” In the drama series, Lee Kwang-Soo will play Mak-Moon. He is the older brother of A-Ro (Go Ara). Because of something that happened, he grew up alone in a village for the lowest class. There, Mak-Moon met Moo Myung (Park Seo-Joon) and they became friends. Because of Mak-Moon, Moo-Myung and A-Ro meet and Moo-Myung also picks up the name of Sun Woo.