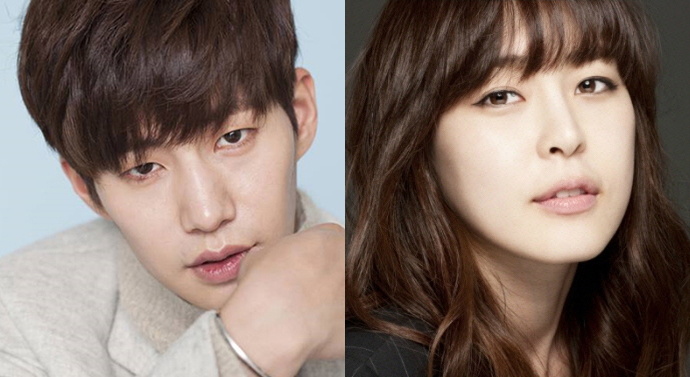 “Our Gab-Soon” is currently scheduled to first air this August in South Korea.