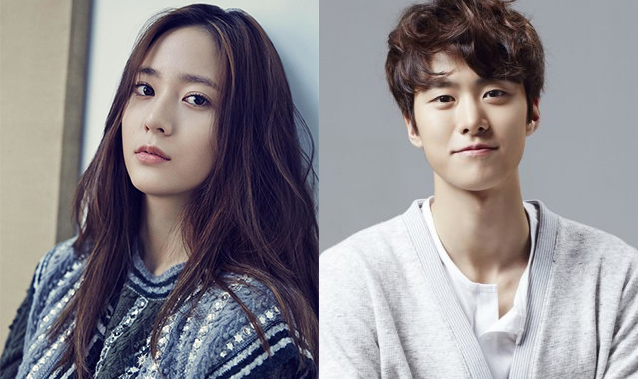 Krystal from idol group ‘f(x)’ and Gong Myung have been offered major supporting character roles in upcoming tvN drama series “Bride of the Water God 2017.” Currently, the two are positively considering the offers. Nam Joo-Hyuk and Shin Se-Kyung have already received offers to play the lead character roles and they are also considering the offers.

If Krystal accepts, she will play Hye-Ra. Her character is a god and she has lived among humans for hundreds of years. Now, Hye-Ra lives the life of an actress. She loves Ha Baek (Nam Joo-Hyuk if he accepts) in vain and, consequently, does not like So-A (Shin Se-Kyung if she accepts).

“Bride of the Water God 2017” first airs sometime this year in South Korea.