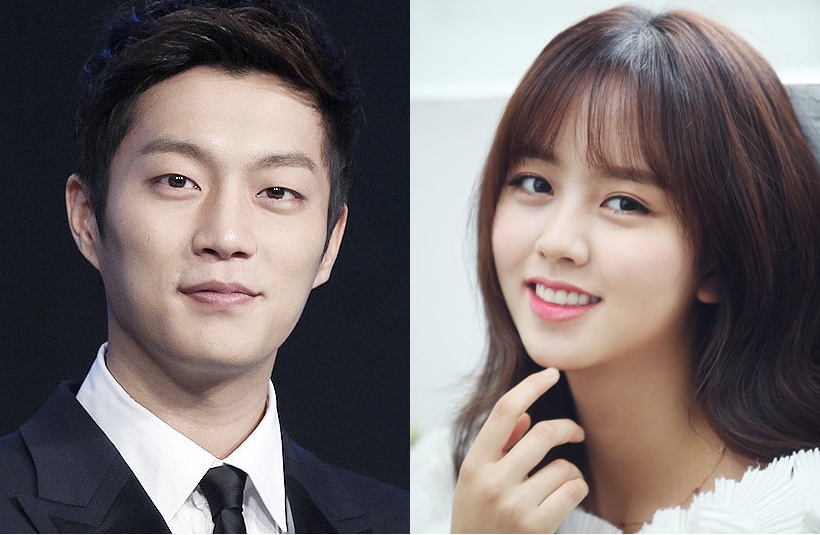 Kim So-Hyun has been offered the lead female role in upcoming KBS2 drama series “Radio Romance” co-starring Yoon Doo-Joon (‘Highlight’). Kim So-Hyun is currently positively considering the offer. If she accepts, she will play the character of Song Geu-Rim. She works as a radio program writer and has been working there for the past 5 years.