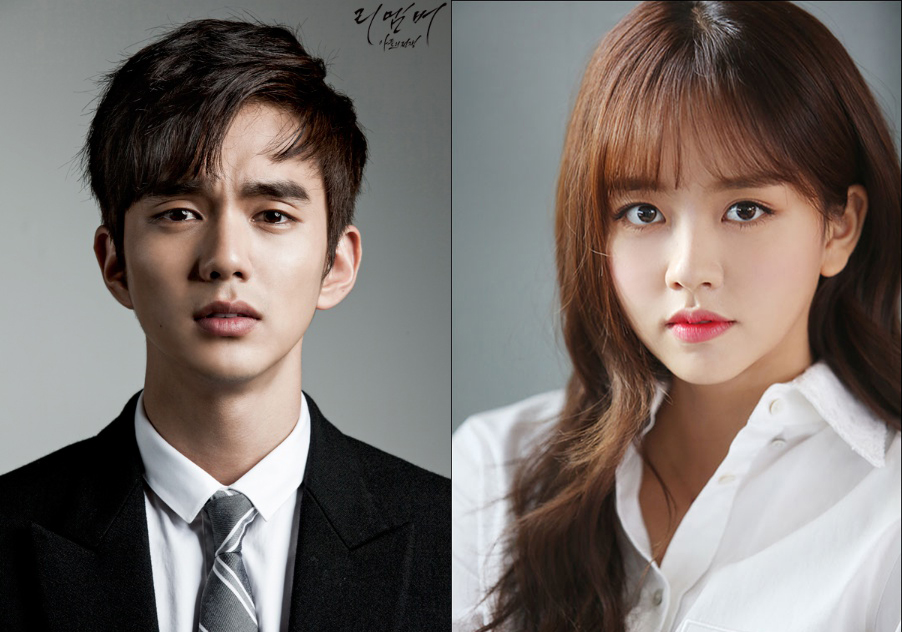 For the drama series, Kim So-Hyun will play lead female character Lee Ga-Eun. Her character is the daughter from a military family. She has a strong sense of justice and high intelligence. Lee Ga-Eun attempts to take revenge on Crown Prince Lee Sun (Yoo Seung-Ho), who beheaded her father, but she falls in love with him.

“Ruler: Master of the Mask” airs sometime next year in South Korea.