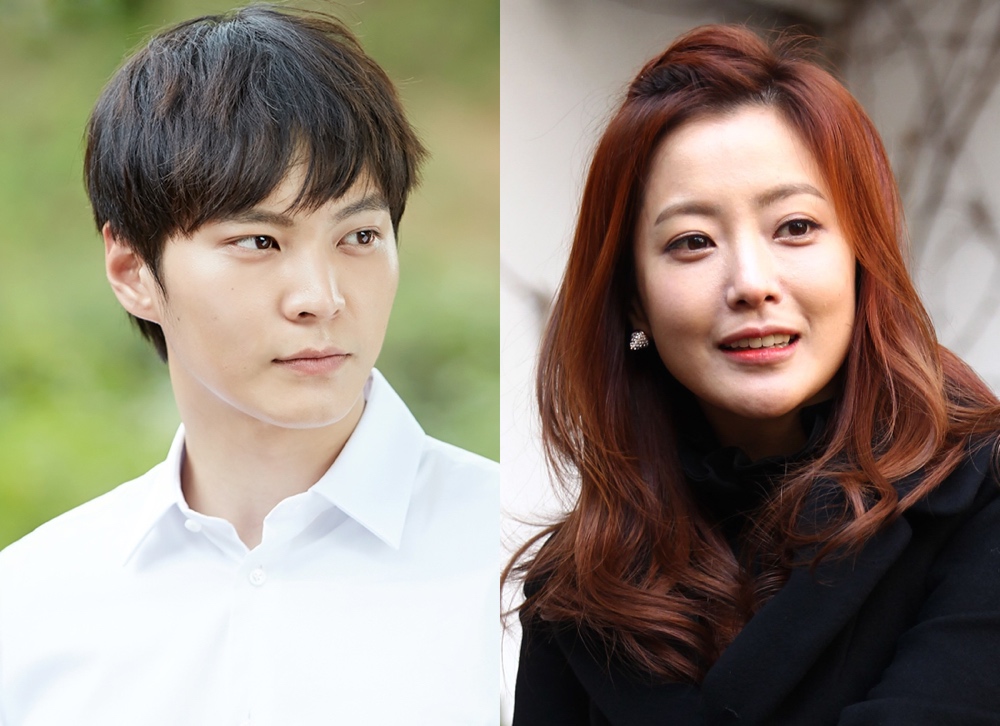 Kim Hee-Seon has been offered the lead female role in SBS drama series “Alice.” Actor Joo Won has already received an offer to play the lead male role and both performers are currently “positively considering” their offers. If Kim Hee-Seon accepts, she will play physicist Yoon Tae-Yi. She holds a key to time travel. The drama series will revolve around Hotel Alice, where people come to travel back in time. For actor Joo Won, this would be his first acting role since being discharged from the military on February 5, 2019.

“Alice” will first air sometime during the first half of 2020 in South Korea.