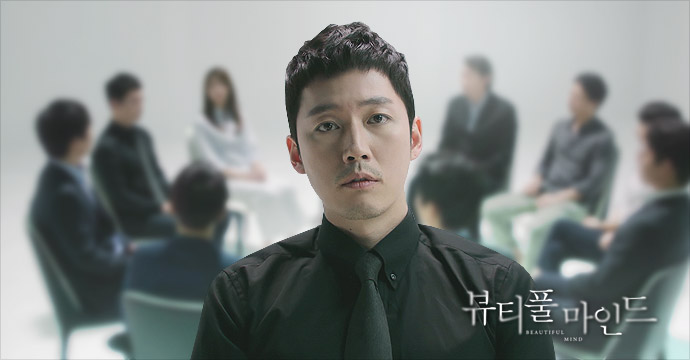 Currently airing KBS2 drama series “Beautiful Mind,” starring Jang Hyuk and Park So-Dam, has been shortened from its originally planned 16 episodes to 14 episodes. This is due to the drama series received low ratings during its time slot. The last episode will now air on August 2, 2016 instead of August 9, 2016 as originally planned. At first, KBS suggested to screenwriter Kim Tae-Hee to shorten the series to 12 episodes, but it did not work as it influenced the story too much. After discussions with KBS and the production team, they then decided to shorten the series to 14 episodes.