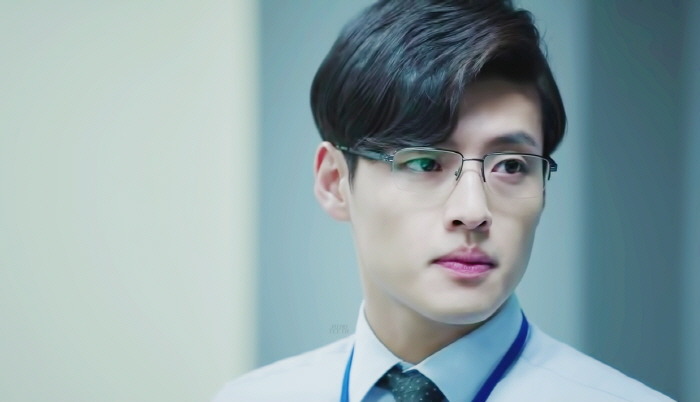 Actor Kang Ha-Neul has been offered the lead male role in upcoming drama series “Gaia.” Story for the drama series involves a plane crash on a island. A passenger on the plane is a male idol group member with a feisty personality which would be played by Kang Ha-Neul if he accepts and the other lead character is scripted as an ordinary woman. Currenty, Kang Ha-Neul is “positively considering” the offer.