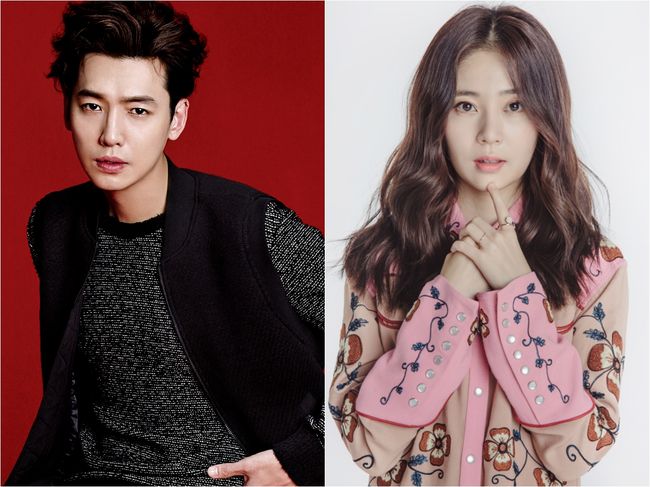 Jung Kyoung-Ho and Baek Jin-Hee are now cast in upcoming MBC drama series “Missing Nine.” They will play lead characters in the drama series. For Jung Kyoung-Ho, he will play Seo Joon-O. He used to be a popular singer, but he isn’t popular anymore. He appears on TV show to make money. Baek Jin-Hee will play Ra Bong-Hee. She is the stylist for Seo Joon-O. Ra Bong-Hee and Seo Joon-O then board a flight that include top stars and people that work for the stars. The plane crashes on a deserted island and they become castaways.