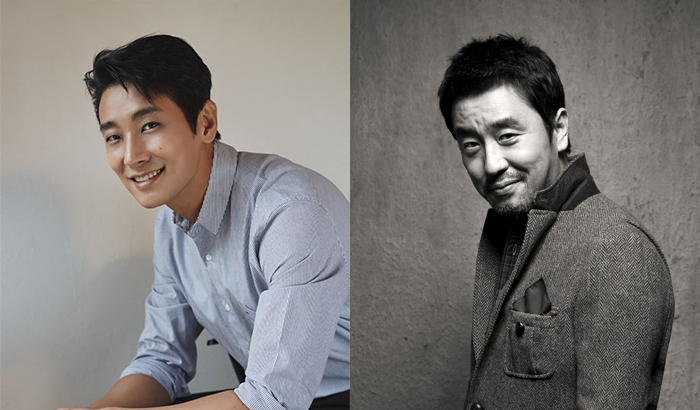 Ju Ji-Hoon and Ryoo Seung-Ryong have received offers to play leading roles in upcoming Netflix drama “Kingdom.” Ju Ji-Hoon has received an offer to play the lead male character which actor Song Joong-Ki recently declined. Currently, Ju Ji-Hoon is “positively considering” the offer. If he accepts, he will play the Crown Prince of the Joseon Dynasty. He investigates a mysterious epidemic and uncovers a truth that threatens the country.

Meanwhile, Ryoo Seung-Ryong has been offered a major supporting character role and he is considering the offer positively. If he accepts, Ryoo Seung-Ryong will play Jo Hak-Joo. He wields more power than the actual King.