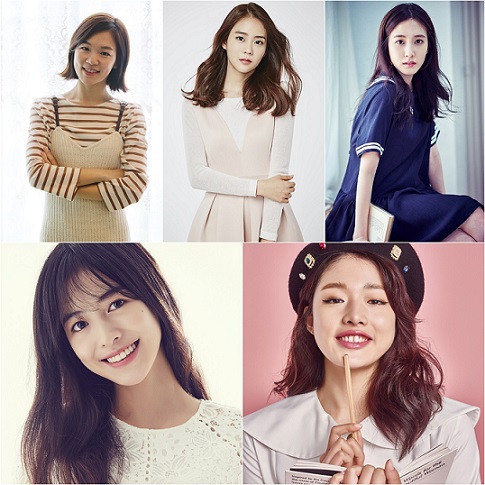 In addition, Kim Min-Suk and Onew (‘SHINee’) are cast in supporting roles for the drama series. Kim Min-Suk will play Seo Jang-Hoon. His character works as a representative for the share house owner. Onew will play Kwon Ho-Chang. His character isn’t very good when it comes to dating. He gets involved in a romantic relationship with Ye-Eun (Han Seung-Yeon).

The first script reading for “Age of Youth Season 2” is scheduled to take place today June 7, 2017.