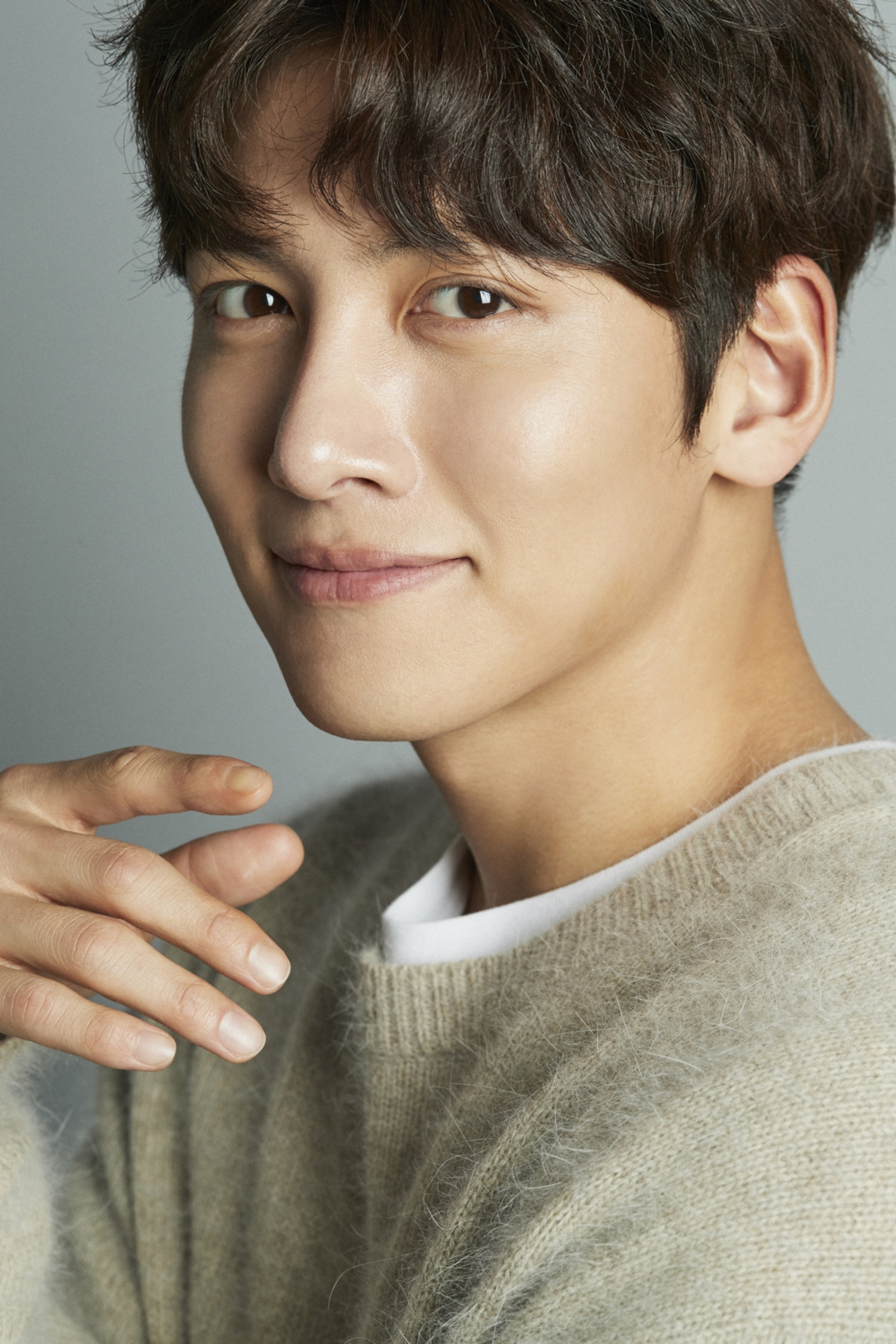 “Let Me Melt” first airs sometime during the second half of this year in South Korea.