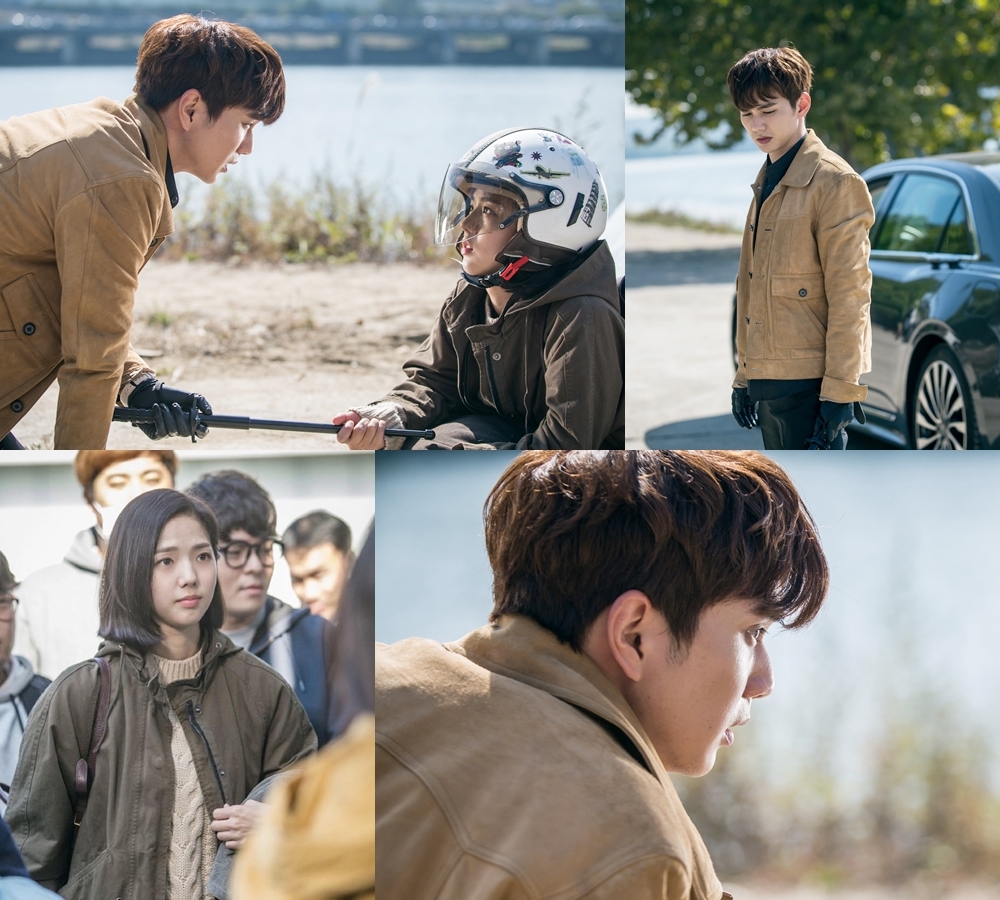 Here’s the first still images of Yoo Seung-Ho and Chae Soo-Bin appearing together in MBC drama series “I’m Not a Robot.” The still images are from a scene with Kim Min-Kyu (Yoo Seung-Ho) and Jo Ji-A (Chae Soo-Bin) meeting for the first time. Kim Min-Kyu is a major shareholder of a finance company and a handsome young man, but he has never had a girlfriend due to his allergy of people. Chae Soo-Bin plays Jo Ji-A and Aji 3. Aji 3 is a humanoid robot.

“I’m Not a Robot” first airs sometime this month or beginning of next month in South Korea.