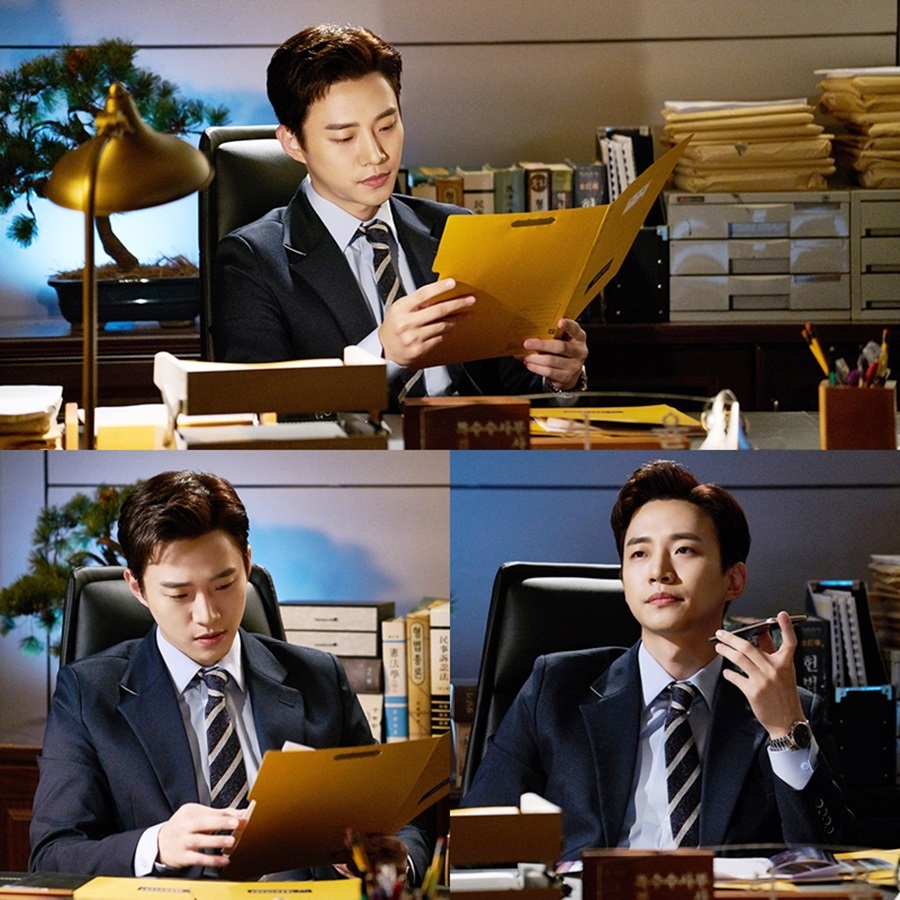 Here’s the first still images of Lee Joon-Ho (‘2PM’) in upcoming KBS2 drama series “Chief Kim” starring Namgung Min & Nam Sang-Mi. The still images are from a scene filmed on December 28, 2016 at a set in Gyeonggi Province, South Korea. In the drama series, Lee Joon-Ho plays Seo Yool. His character works as a prosecutor, but he is scouted for company TQ. He begins to work there as a finance director. First teaser trailer has also been added.