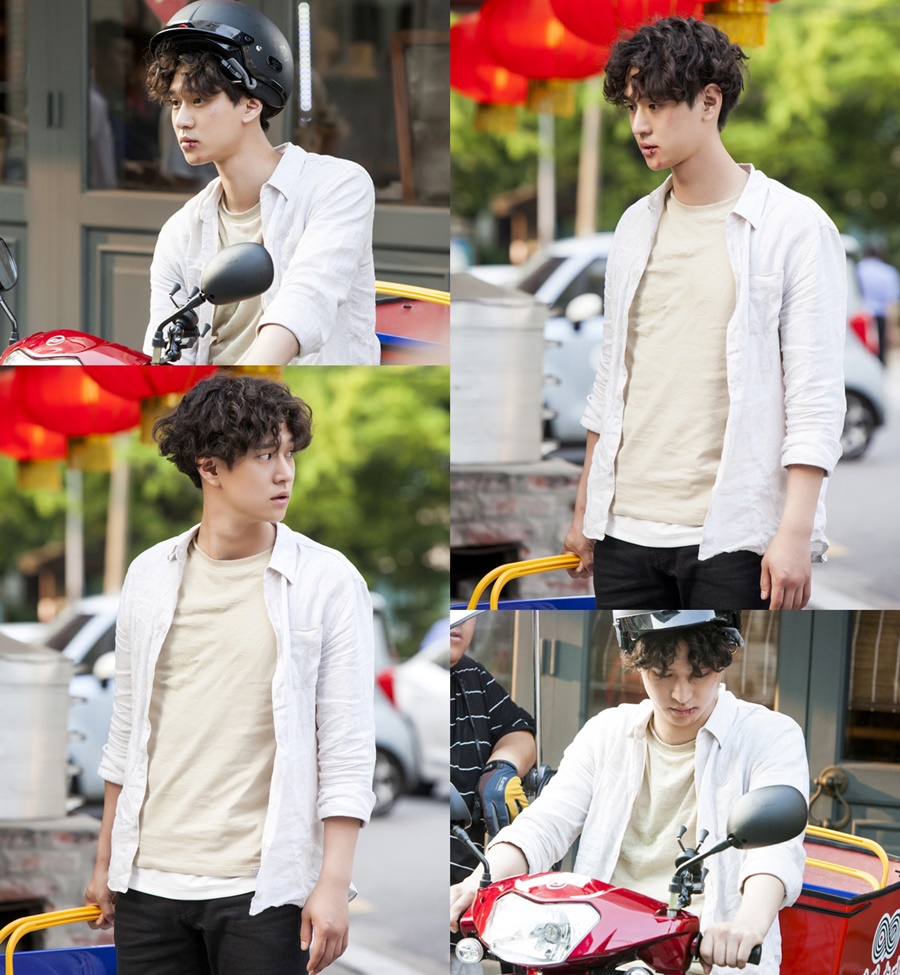 Here’s the first still images of Ko Gyung-Pyo in upcoming KBS2 drama series “Strongest Deliveryman” (literal title). Filming for the drama series began June 17, 2017. In the upcoming drama series, Ko Gyung-Pyo plays Choi Gang-Soo. He has worked as a deliveryman for the past 5 years and works hard, but he has never worked at the same place for more than 2 months.