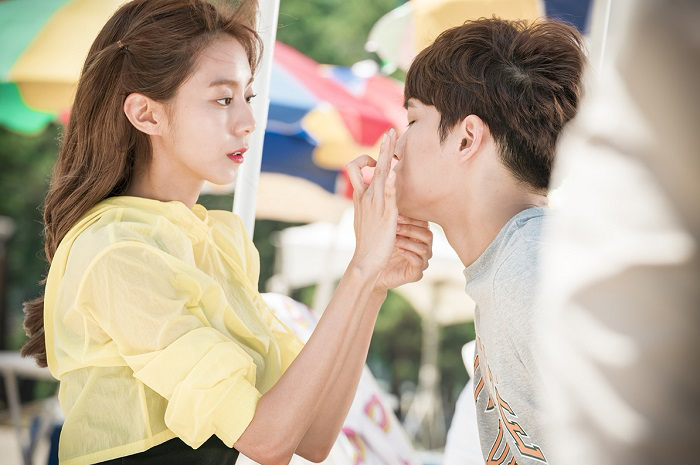 Here’s the first still images of Kim Jae-Joong and Uee in a scene together from upcoming KBS2 drama series “Man-Hole: Feel So Good.” In the drama series, Kim Jae-Joong plays Bong-Pil and Uee plays Soo-Jin. The two have been friends since they were children and Bong-Pil has love Soo-Jin all that time in vain. Bong-Pil falls through a manhole and travels through time. He tries to stop Soo-Jin’s wedding. 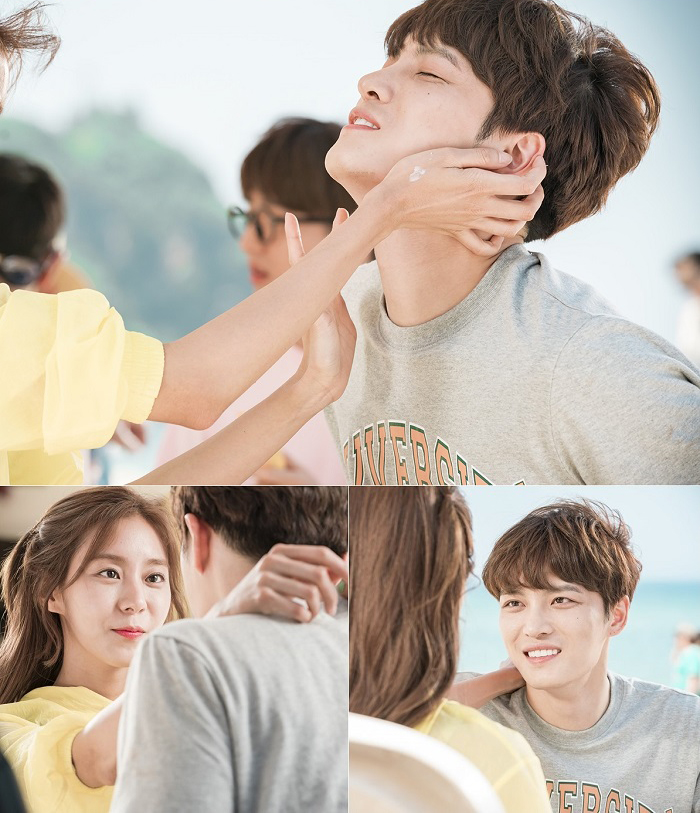 One Response to “First still images of Kim Jae-Joong and Uee together in KBS2 drama series “Man-Hole: Feel So Good””