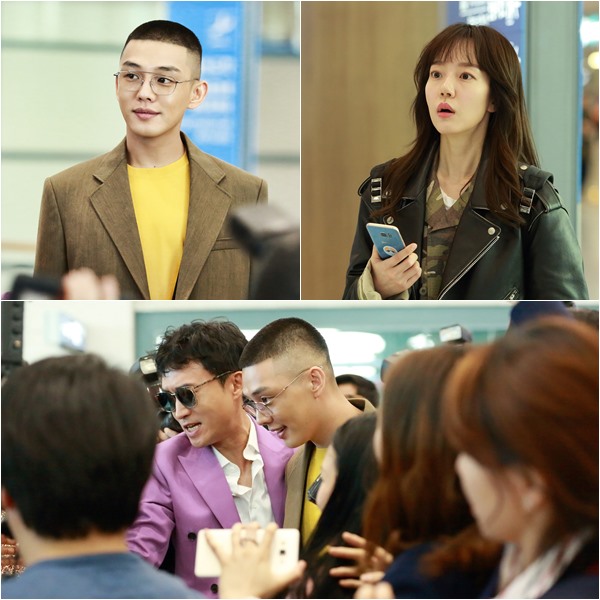 Meanwhile, Kwak Si-Yang is now confirmed to act as supporting character in the drama series. Kwak Si-Yang will play Baek Tae-Min. His character is scripted as a popular writer and a rival of Han Se-Joo (Yoo Ah-In).