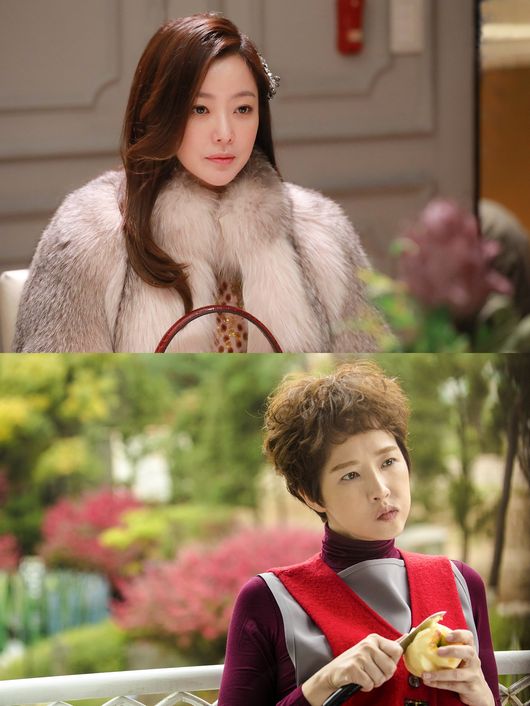 Here’s the first still images from upcoming drama series “Woman of Dignity” (literal title) starring Kim Hee-Seon and Kim Sun-A. In the drama series, Kim Hee-Seon plays Woo A-Jin. Her character is a glamorous housewife and lives a luxurious life thanks to her wealthy father-in-law. Meanwhile, Kim Sun-A plays Park Bok-Ja. She works as a caregiver for the sick, but she holds ambitions to live within high society. Her character is a bit of a mysterious figure.

Exact network that will air “Woman of Dignity” has yet to be announced.