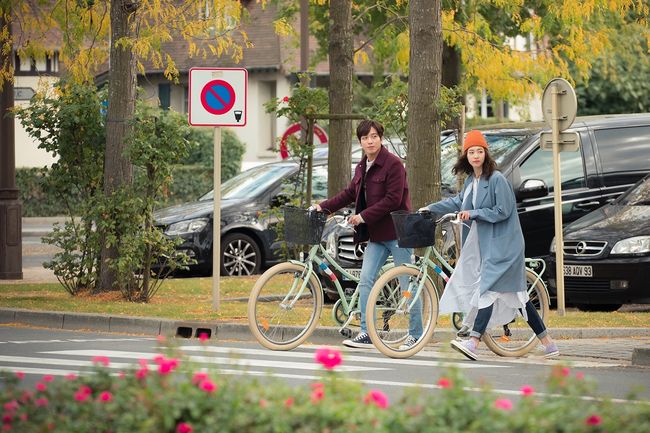 The drama series has Lee Yeon-Hee playing Yoon So-So. She works as a travel guide in France. She leads a group of tourists on a package tour of the area.

“The Package” first airs sometime next year in South Korea.