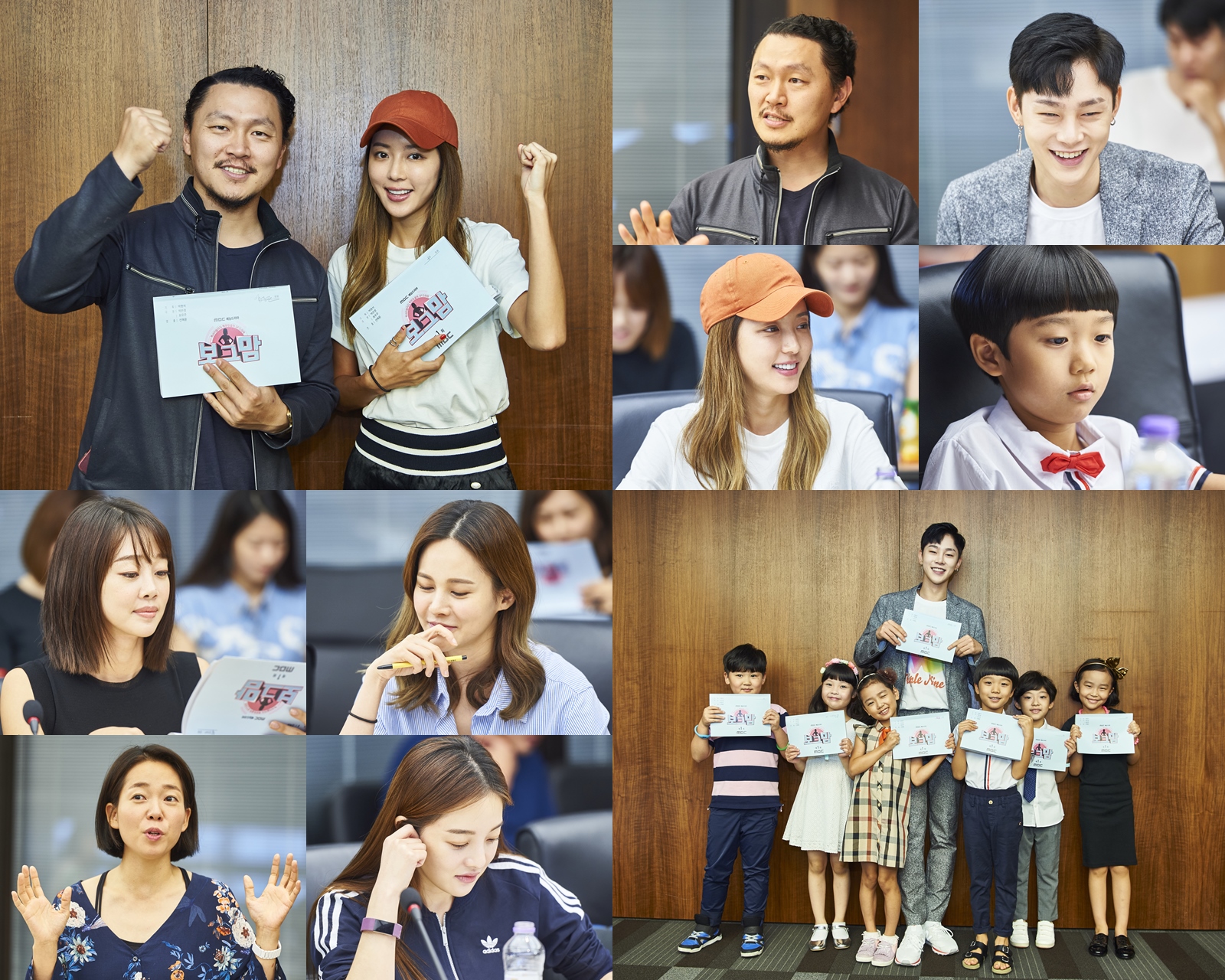 First script reading for upcoming MBC drama series “Borg Mom” took place August 10, 2017 at MBC Broadcasting Station in Sangam, South Korea. The first script read featured main cast members including Yang Dong-Geun, Park Han-Byul, Choi Yeo-Jin, Hwang Bo-Ra, Ivy, Jung Yi-Rang and Kwon Hyun-Bin. At the script reading, Director Sun Hye-Yoon stated that “I could not sleep last night, because my heart was fluttering. I hope this drama will be a memorable work for me.”  Yang Dong-Geun stated that “I think it will be a fun drama which has never been before. I am looking forwards to it and I will work hard.” Park Han-Byul stated “I feel nervous due to expectation that I have to act well, but I will do my best.