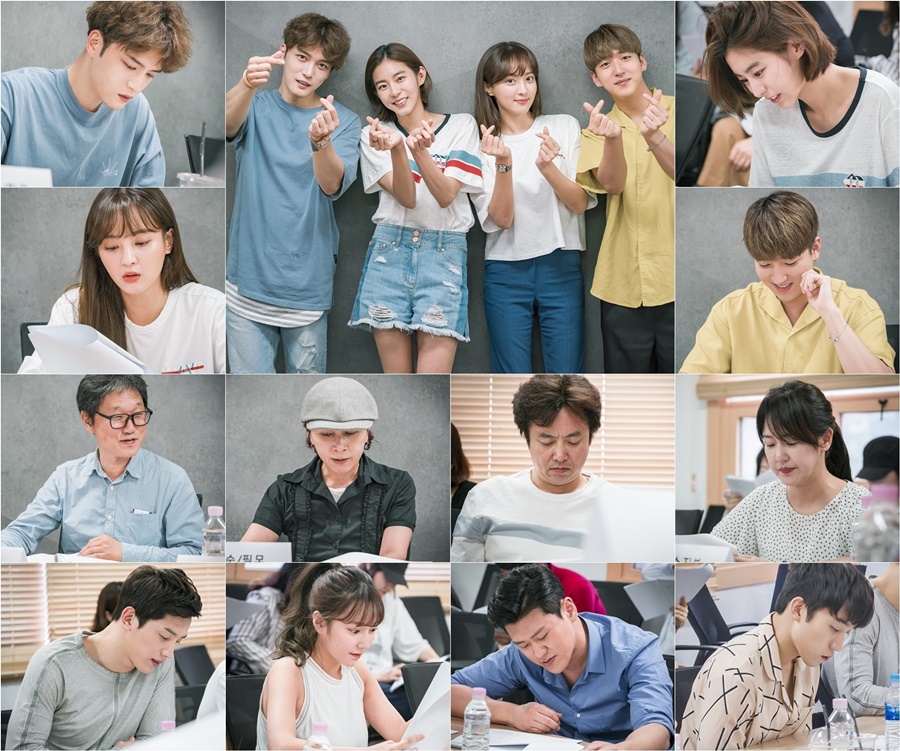 In the drama series, Kim Jae-Joong plays Bong-Pil. He travels in time, between the past an present, to prevent the imminent wedding of Soo-Jin  (Uee). Bong Peel and Soo-Jin have been friends since they were children, but Bong-Pil has held a secret crush for her.