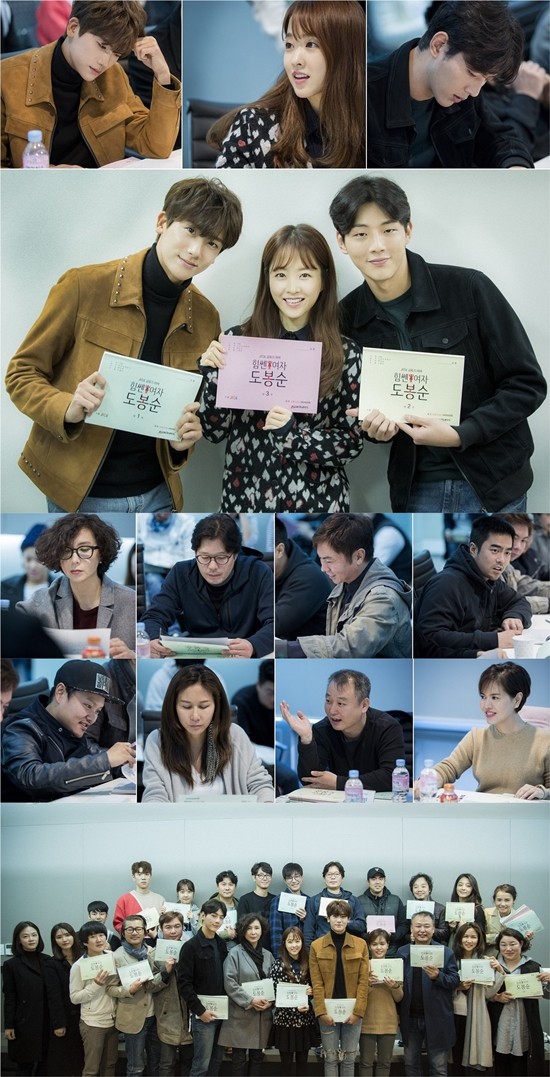 The drama series has Park Bo-Young playing Do Bong-Soon. She is a charming young woman … with incredible strength. Park Hyung-Sik plays An Min-Hyuk. He is the CEO of a game company with picky, but cute personality. Ji Soo plays In Kook-Doo. He is a rookie detective and holds an unrequited love for Do Bong-Soon.