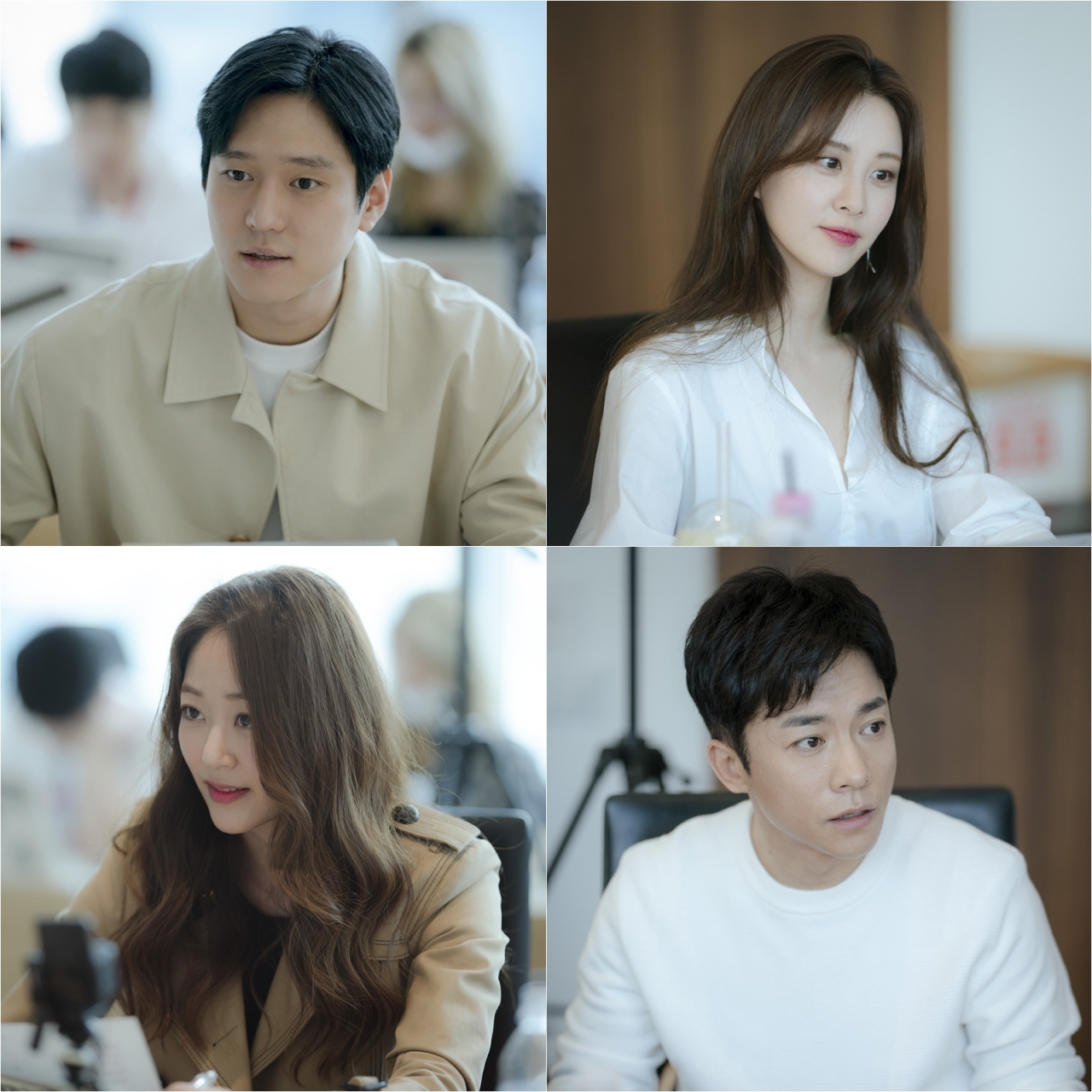 Plot Synopsis by AsianWiki: Swindlers come across a secret of the nation and try to reveal the secret. They must go up against a large company by using all of their skills.

Lee Jung-Hwan (Ko Gyung-Pyo) is a team leader for the major corporation. He looks like an ordinary company employee, but he is a mysterious figure. Cha Joo-Eun (Seohyun) is a swindler, who has the looks of a sweet & innocent woman. She supports herself with her crimes. Jung Bok-Ki (Kim Hyo-Jin) is a professional swindler. She often targets other swindlers. She is elegant and also charismatic. Kim Jae-Wook (Kim Young-Min) is Jung Bok-Ki’s partner in crime.