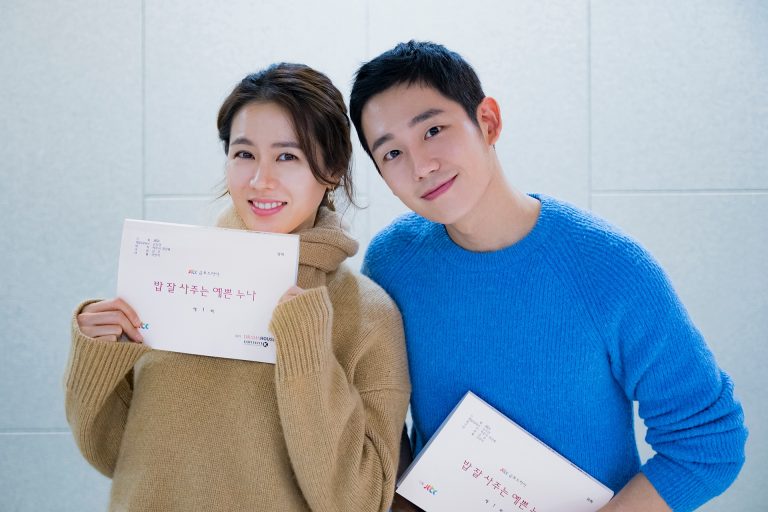 The drama series will follow a woman in her 30’s, Yoon Jin-A (Son Ye-Jin). She works as a supervisor at a coffee company and develops feelings for the younger brother (Jung Hae-In) of a good friend.

“Pretty Sister Who Buys Me Food” will first air March, 2018 in South Korea.