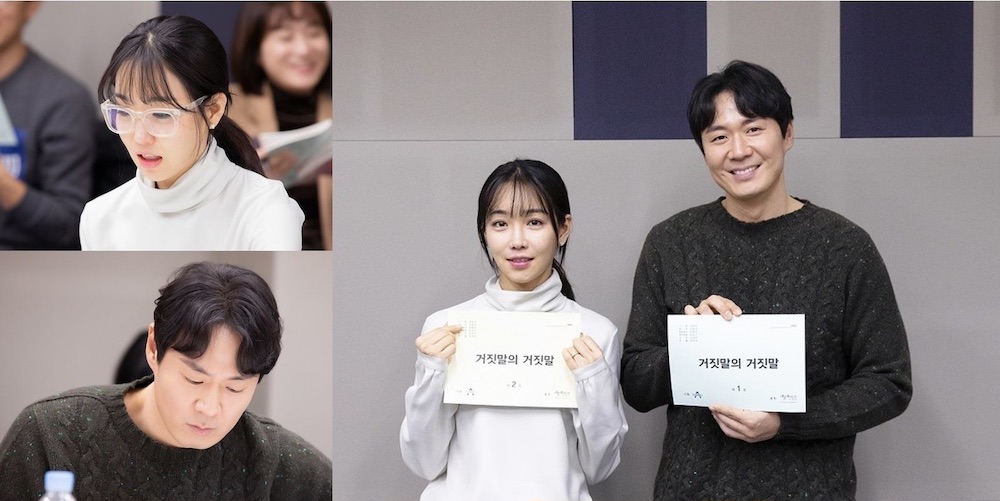 “Lies of Lies” will first air September, 2020 in South Korea.

Plot Synopsis by AsianWiki: Ji Eun-Soo (Lee Yu-Ri) is a daughter-in-law of a powerful chaebol family. She suddenly she becomes a murderer, who killed her husband. After she is released from prison, she tries to get her daughter back. She approaches Kang Ji-Min (Yeon Jeong-Hun), who has adopted her daughter. He is a cool as ice reporter. Ji Eun-Soo pretends to fall in love with him and attempts to marry him to become the stepmother of her daughter.