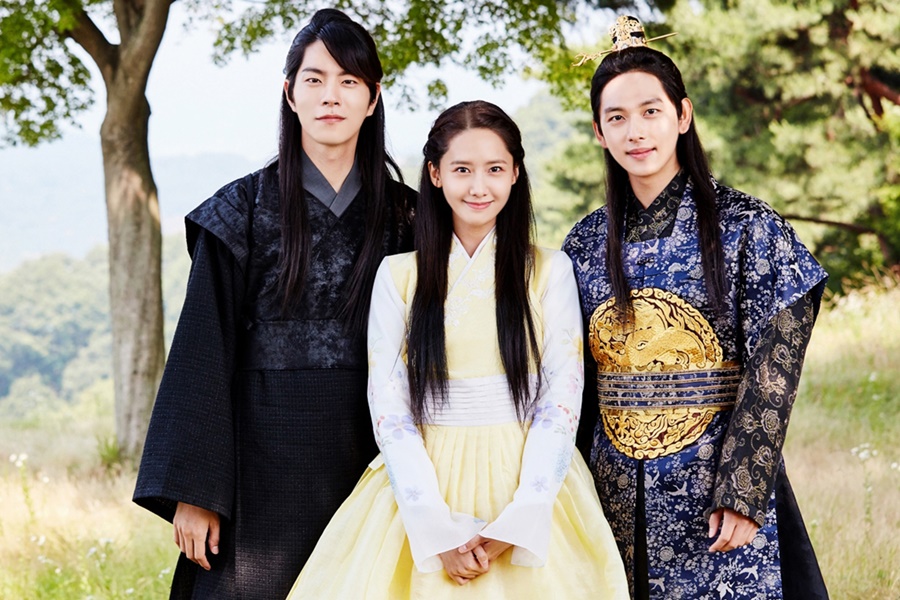 Filming for upcoming MBC drama series “King Loves” finished June 15, 2017 in Buyeo County, South Chungcheong Province, South Korea.  The drama series stars Siwan, Yoona (‘Girls’ Generation’), Hong Jong-Hyun who were all present during the last day of filming. Siwan stated after filming finished “I worked with many actors, actresses and staff members for 6 months. We were together every day and after finishing filming, I a have bittersweet feeling. I hope viewers enjoy the drama.” Yoona meanwhile stated “I worked with good people for the past 6 months. I am so thankful. For me, it was a new challenge to portray Eun San. I am happy to have thought about her intently and portray her. This was a very precious time for me. I hope many people enjoy the drama series this summer.”