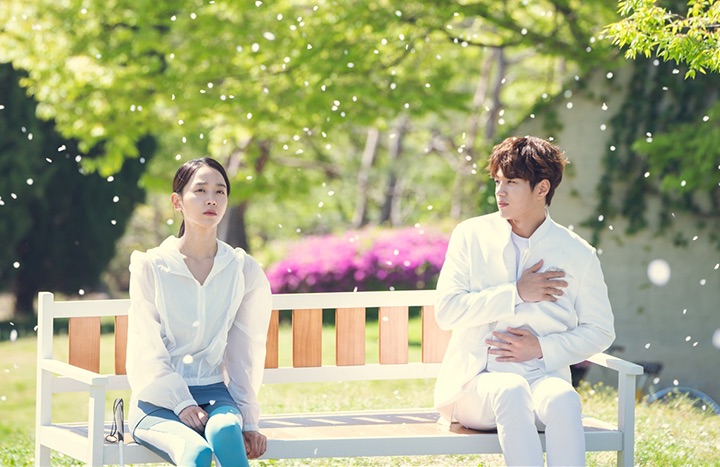 Ep.1 trailer added for KBS2 drama series “Angel’s Last Mission: Love” starring Shin Hye-Sun and Kim Myung-Soo. Captions in the ep1. trailer states in Korean at the 29 second mark “Beautiful and fateful…” and at the 38 second mark “Love Begins.” Meanwhile, the still images above and below are from a scene which features the first meeting between Lee Yeon-Seo (Shin Hye-Sun) and Kim Dan (Kim Myung-Soo). That scene will appear in ep.1 which airs May 22, 2019 in South Korea.