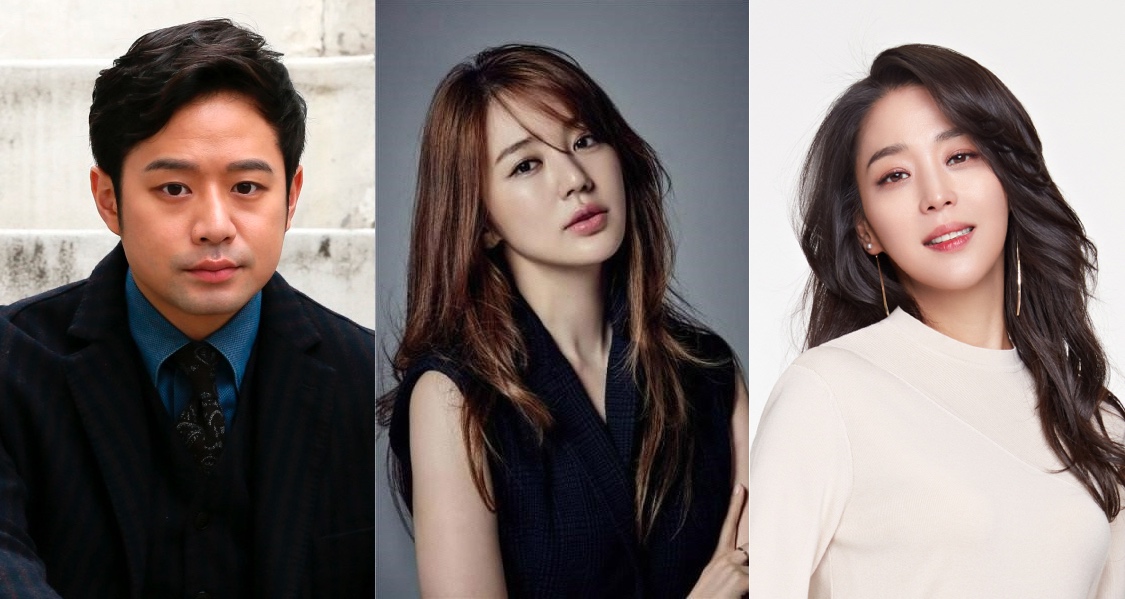 Chun Jung-Myung and Yoon Eun-Hye are cast in drama series “Fluttering Warning” (literal title). The drama series is based on webcomic “Seolremjoouibo” by Seo Han-Kyeol. In addition, Han Go-Eun is cast for a major supporting character role. In the drama series, Chun Jung-Myung will play dermatologist Cha Woo-Hyun. Yoon Eun-Hye will play popular actress Yoon Yoo-Jung. They get involved in a scandal and enter into a contract to pretend they are in love.

Exact broadcasting station or airing dates have not yet been decided.