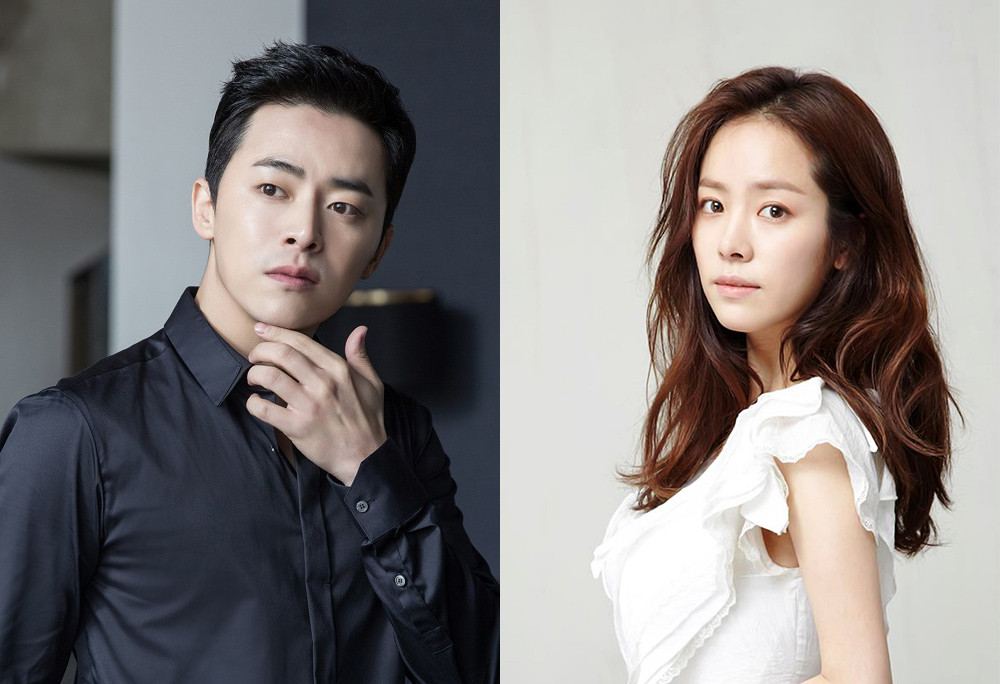 Actor Cho Jung-Seok is cast for a lead role in upcoming MBC drama series “Two Cops.” He will play Detective Cha Dong-Tak. His character is full of justice, but a swindler’s spirit takes over his body. Meanwhile, actress Han Ji-Min, who was offered the lead female role, has declined due to scheduling issues.