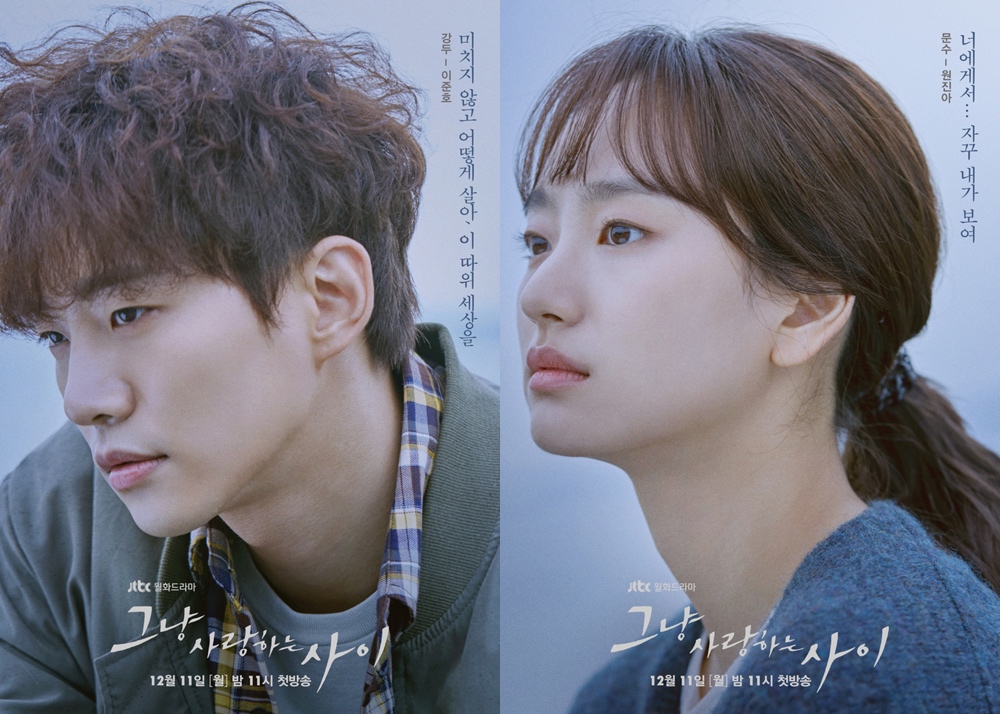 Here’s character posters for JTBC drama series “Just Between Lovers” starring Lee Joon-Ho (‘2PM’), Won Jin-A, Lee Ki-Woo and Kang Han-Na. The character posters are of the four main leads. In the drama series, Lee Joon-Ho plays Lee Gang-Doo. Due to an accident, he lost his father and his dream of becoming a soccer player. Won Jin-A plays Ha Moon-Soo. Due to the same accident, she lost her younger sibling. She suffers from survivor guilt. Lee Ki-Woo plays Seo Joo-Won. He is a gentle and kind man. He works as the director of an architecture firm. Kang Han-Na plays Jung Yoo-Jin. She works as the team leader of a construction company. She is confident and lives a glamorous life, but she is also lonely. 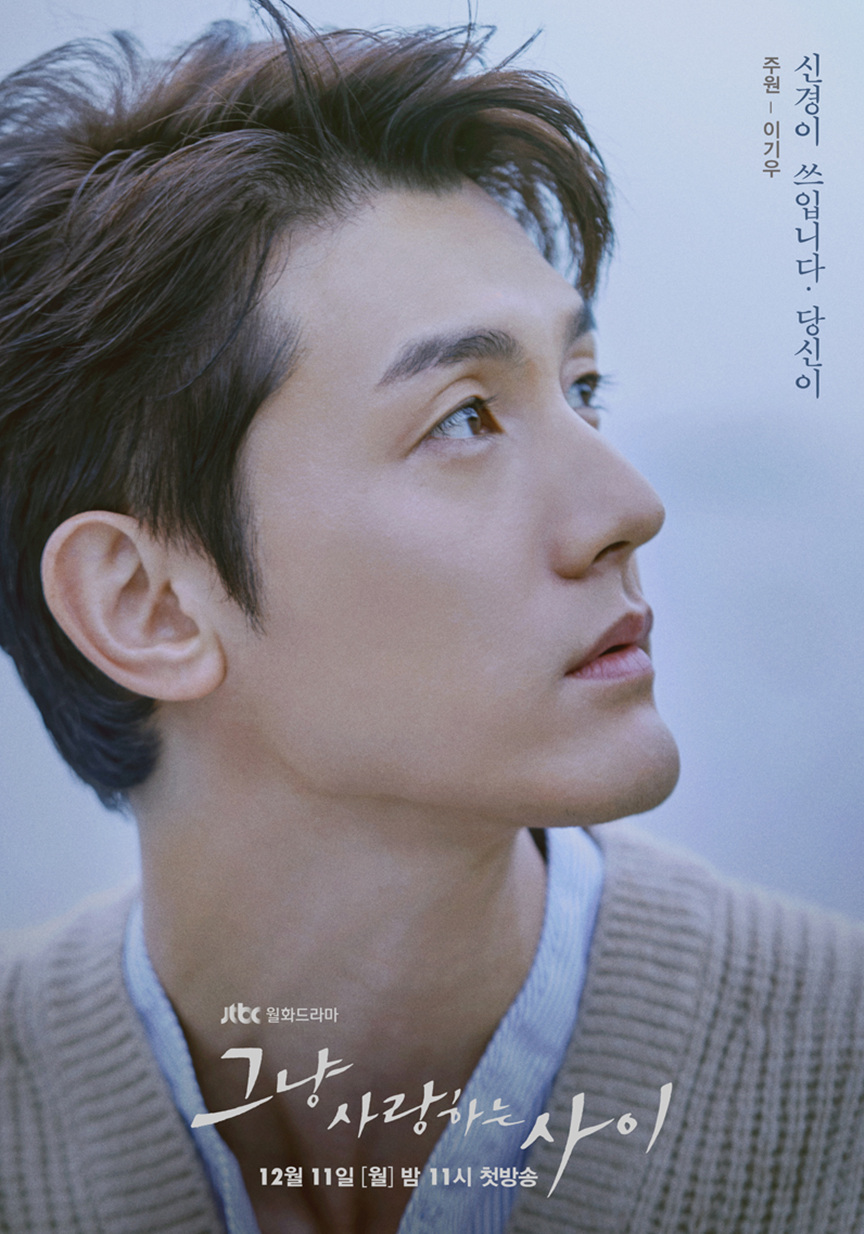 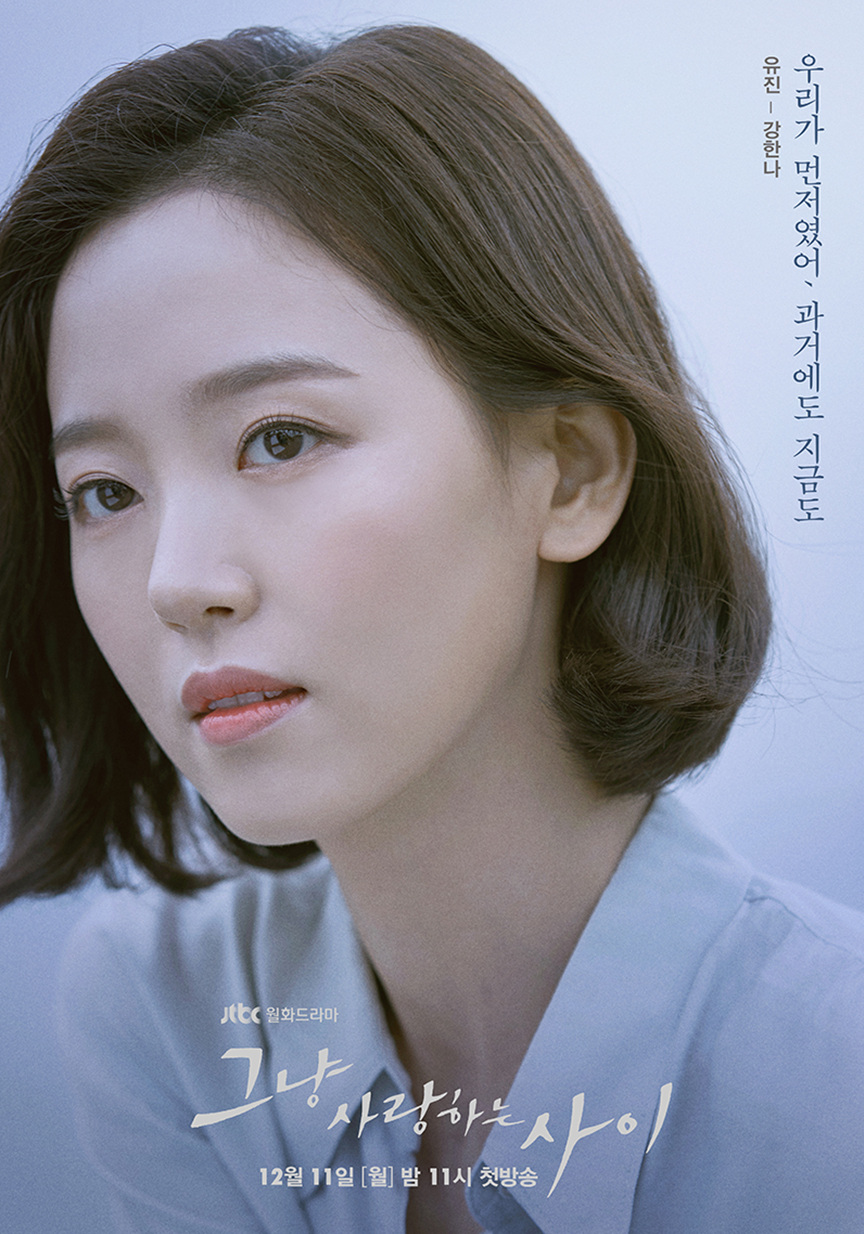 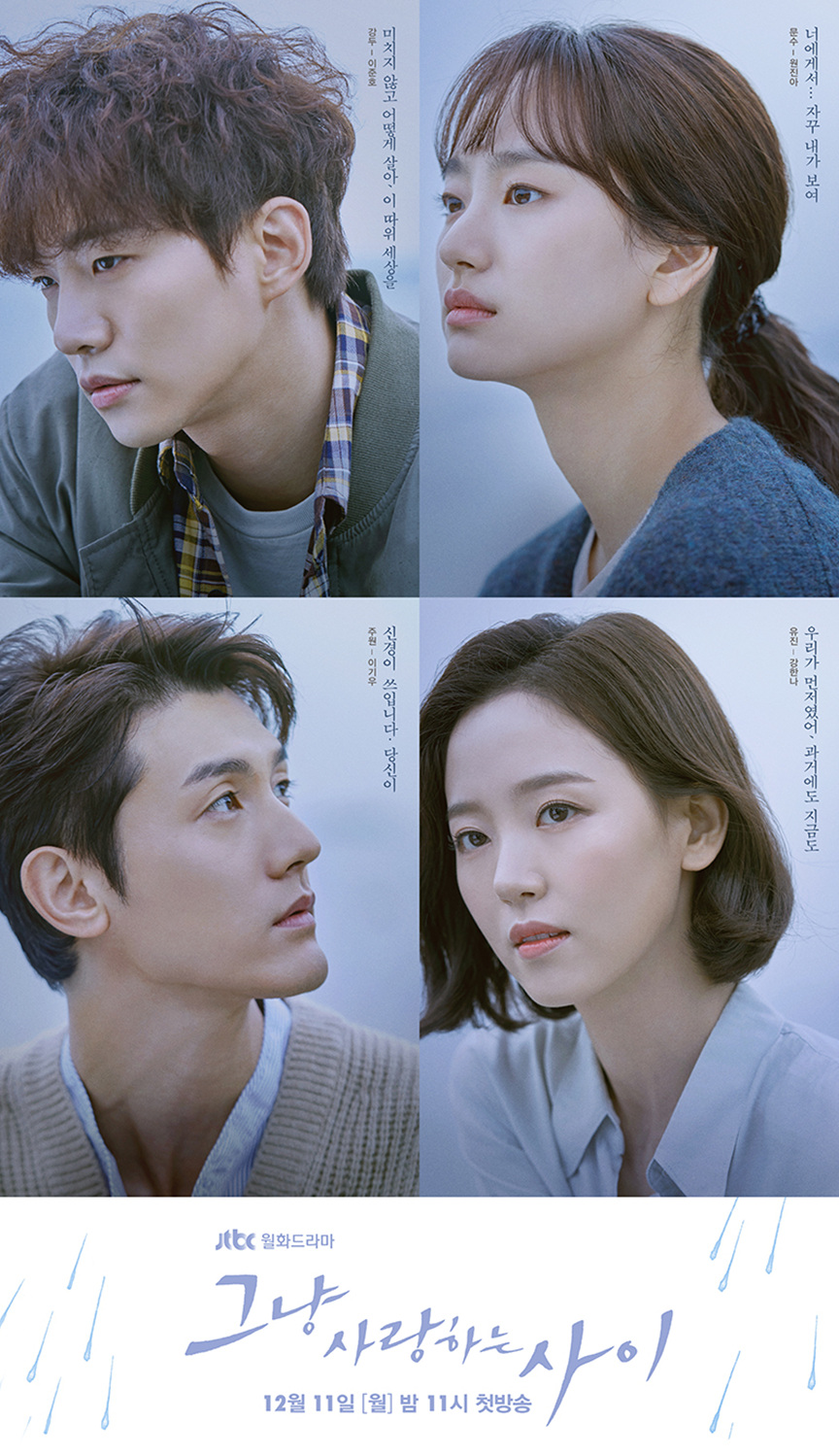