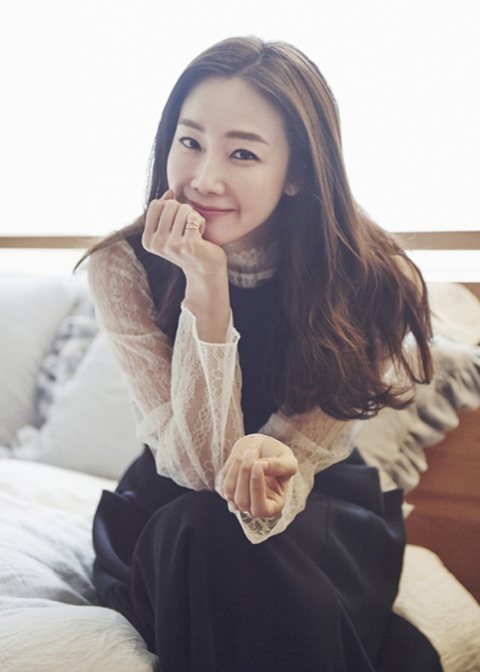 Actress Choi Ji-Woo is set to have her wedding on March 29, 2018. The wedding is a surprise to the general public. Choi Ji-Woo wrote a message on her fan site “Star Jiwoo” stating she will marry later that afternoon (March 29, 2018) and will have a small wedding. She also mentioned she did not discuss her relationship publicly before because her husband is an ordinary company worker. They dated for about a year. 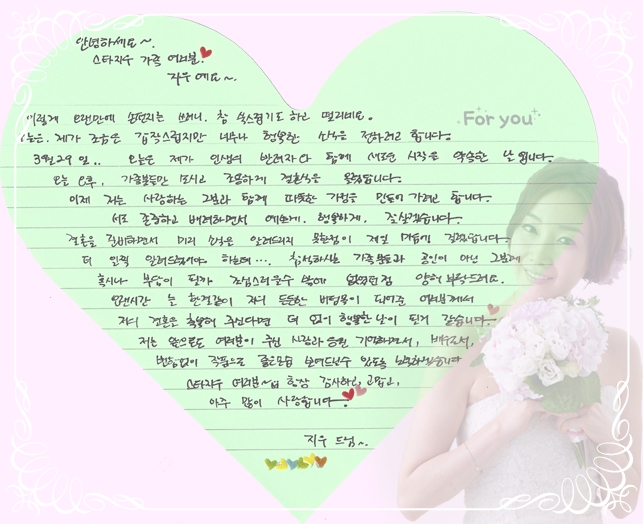