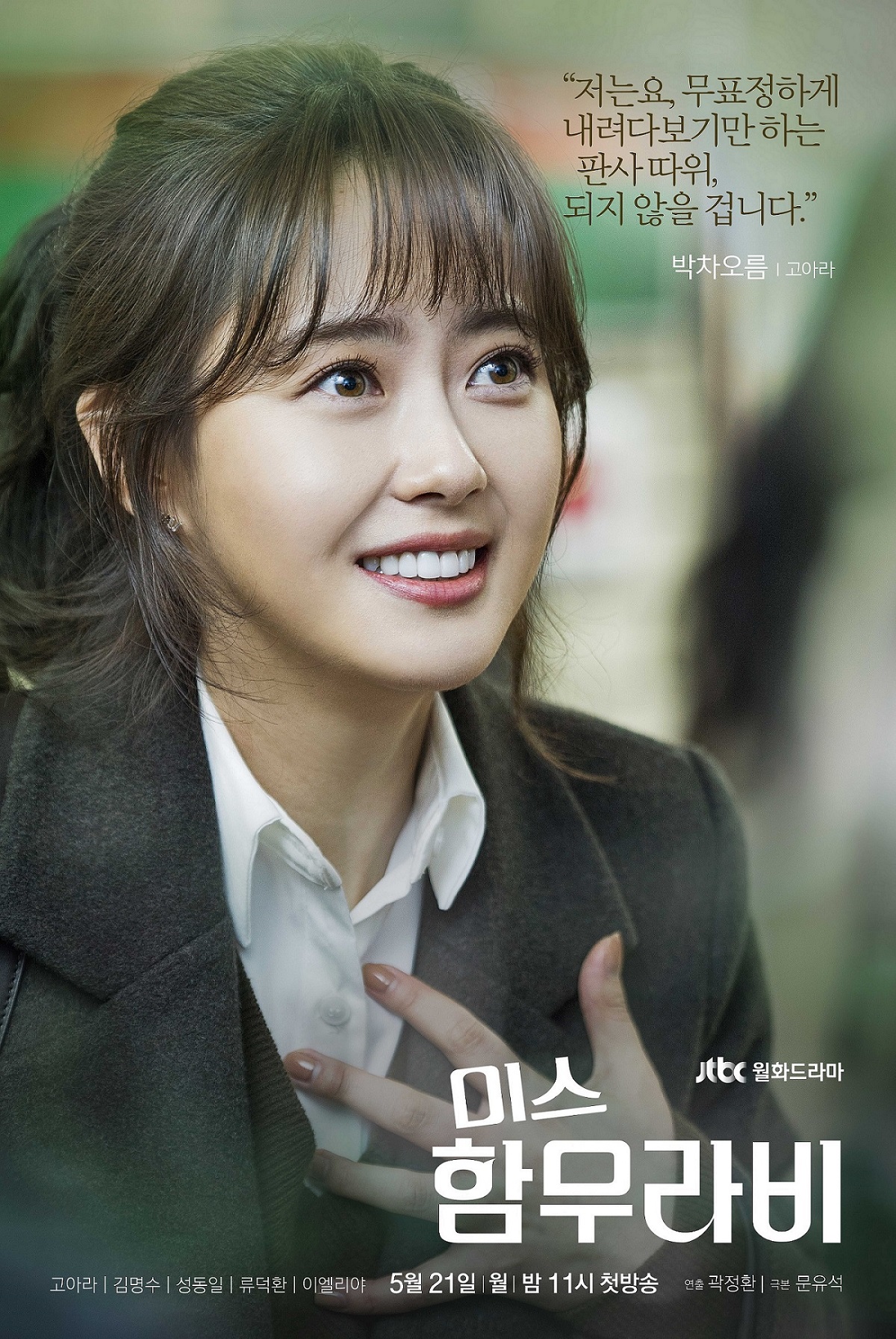 Caption on Go Ara’s character posters states in Korean “I will not become a judge who looks down with an expressionless face.” L’s character posters states “Trial is basically another’s affairs. I became a judge to make a living.” Caption on Sung Dong-Il’s poster states “The judge is the most powerful person in court. They are also the most dangerous person in court.” 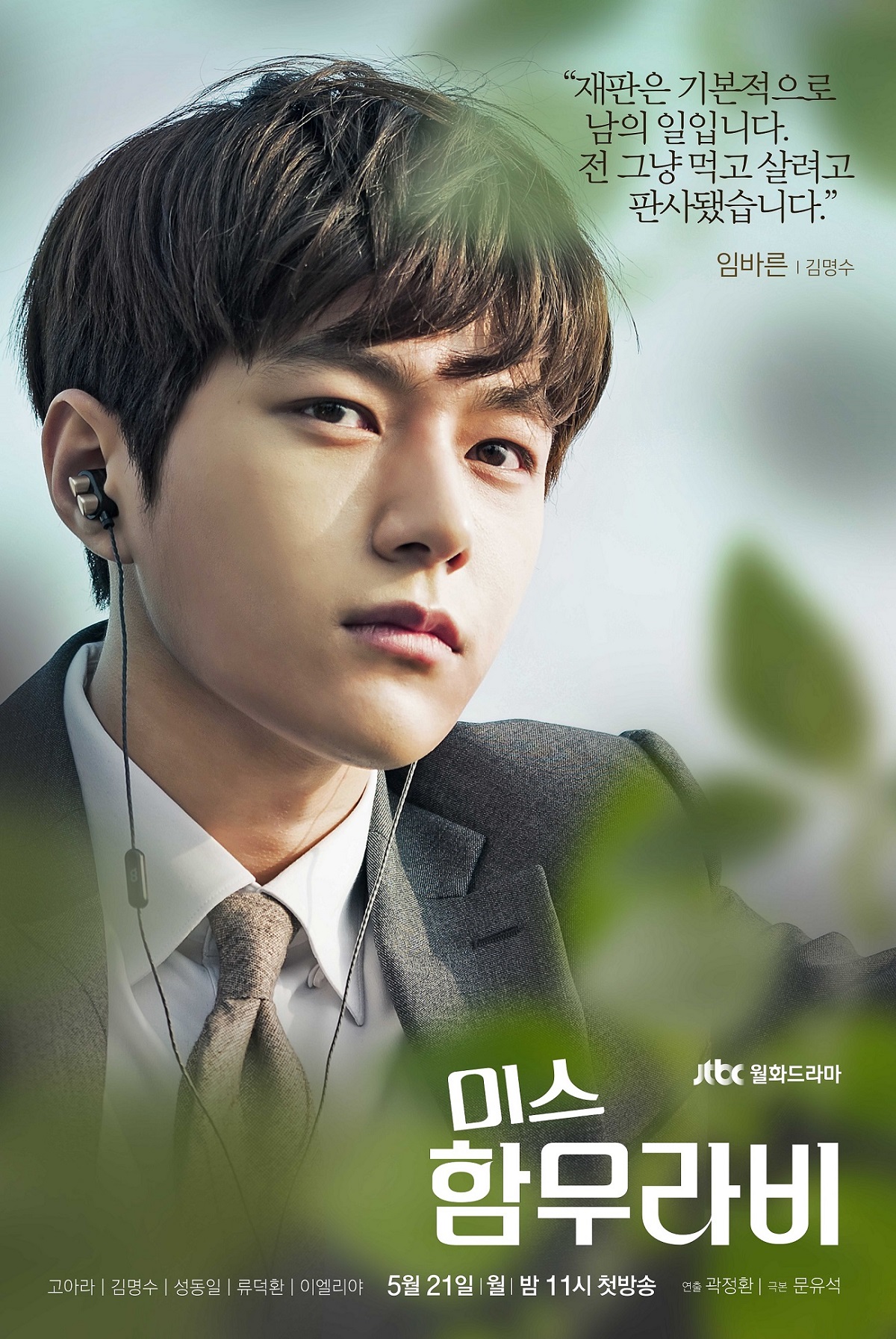 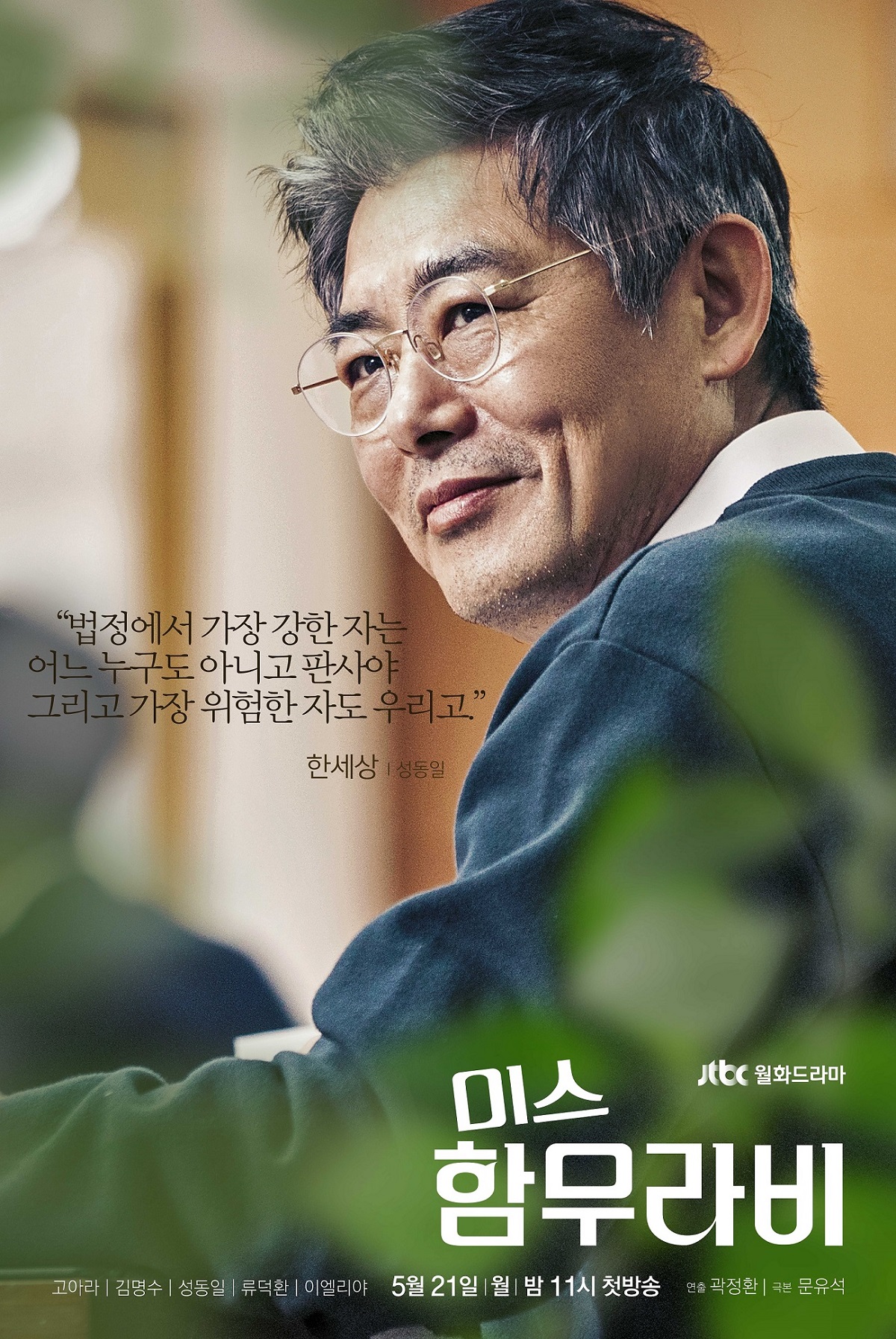 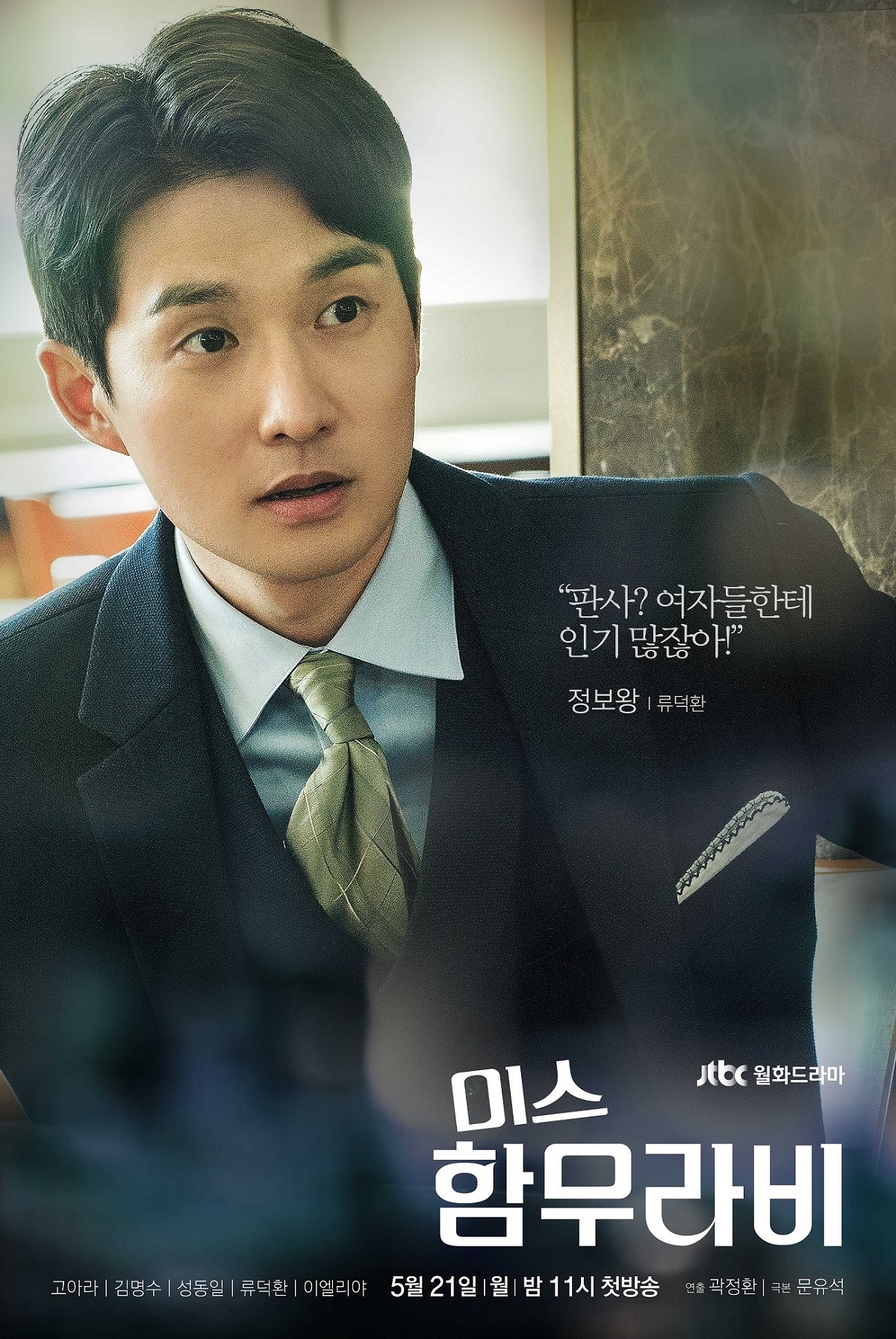 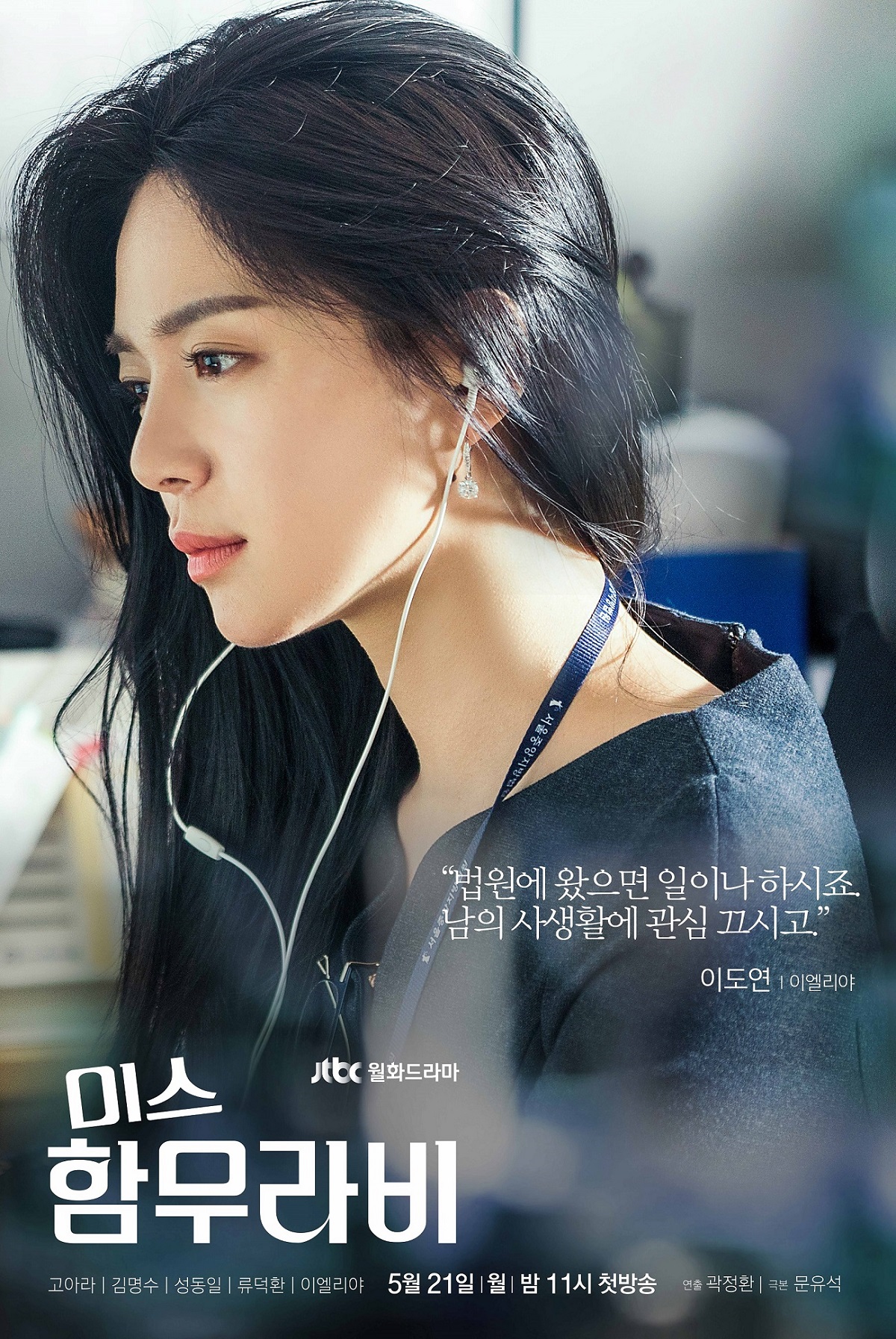