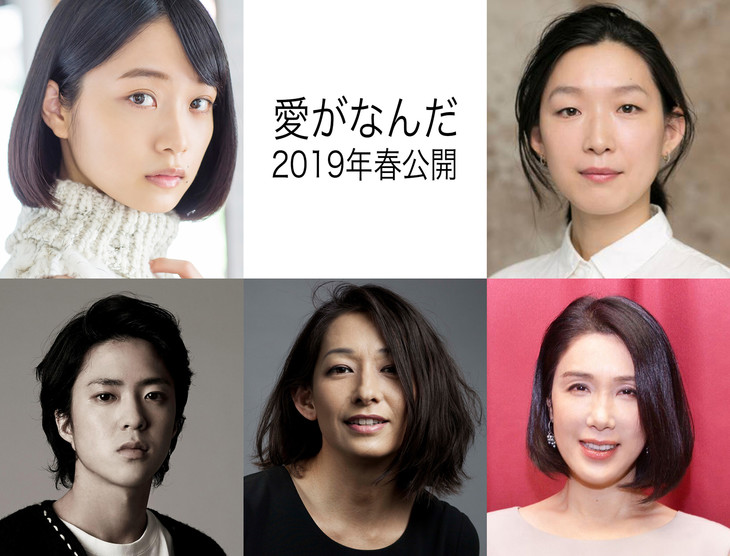 “What Is Love” is now targeted for release sometime during spring, 2019 in Japan.