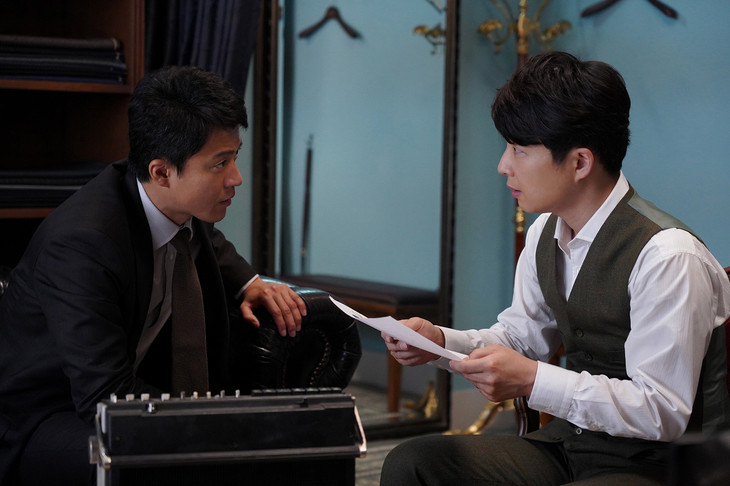 Shun Oguri and Gen Hoshino are cast for lead roles in movie “The Voice in the Crime” (literal title). The movie is based on 2016 novel “Tsumi no Koe” by Takeshi Shiota. The novel itself gives a fictionalized account of a real life extortion crime case that took place in the 1980’s known as the “The Glico Morinaga case.” For the movie, Shun Oguri will play newspaper reporter Eiji Akutsu. He works on a story about an unsolved case from 30 years earlier. The case involved an extortion attempt by a group of people targeting several companies. Meanwhile, Gen Hoshino will play Toshiya Sone. He learns by accident that as a child he may have had a direct connection to the crime. Movie is directed by Nobuhiro Doi.