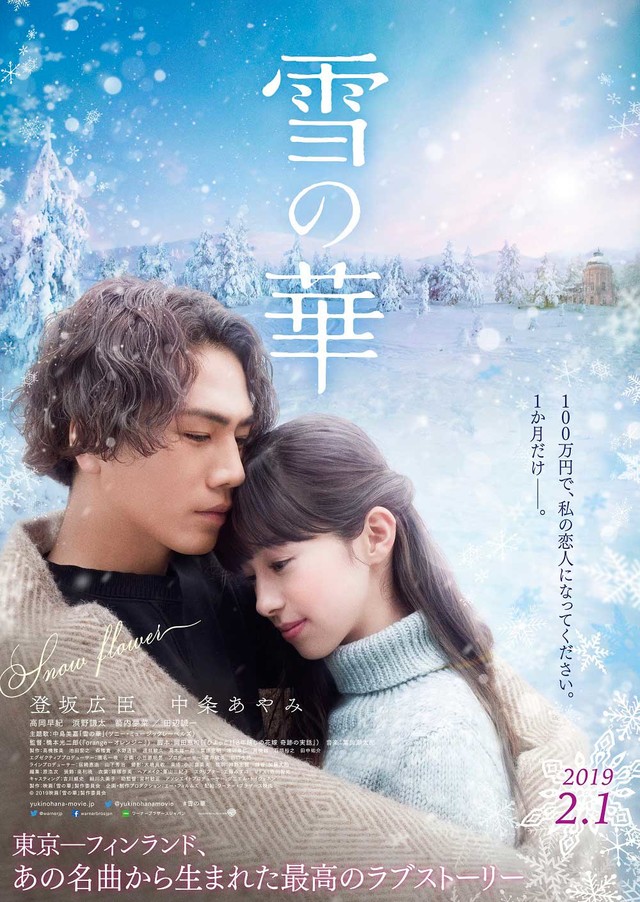 Main trailer and posters added for movie “Snow Flower” starring Hiroomi Tosaka and Ayami Nakajo. Movie is based on the song “Yuki no Hana” by Mika Nakashima. Parts of the film were shot on location in Finland. Meanwhile, above is the main poster for the upcoming film. Below are two promotional visuals for the film. The first visual is a “Summer Finland” version and the second visual is a “Winter Finland” version. The film tells a love story between a man who dreams of becoming a glass craftsman and a woman who is given only 1 year to live due to a liver disease. 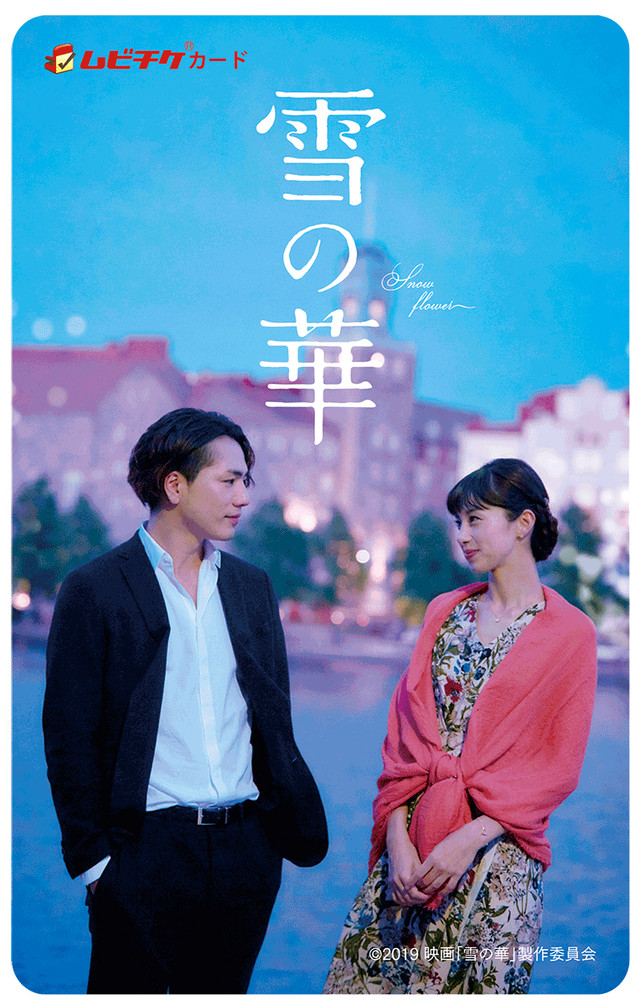 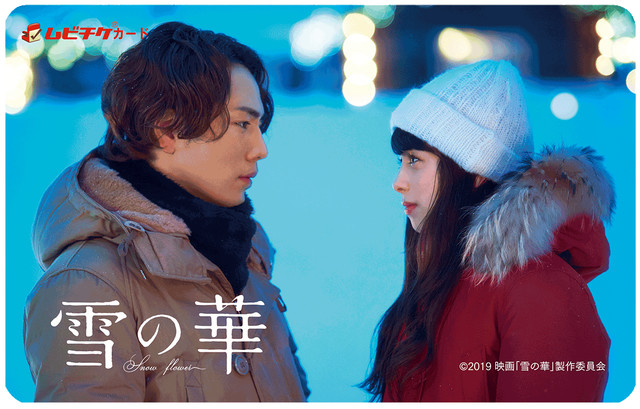