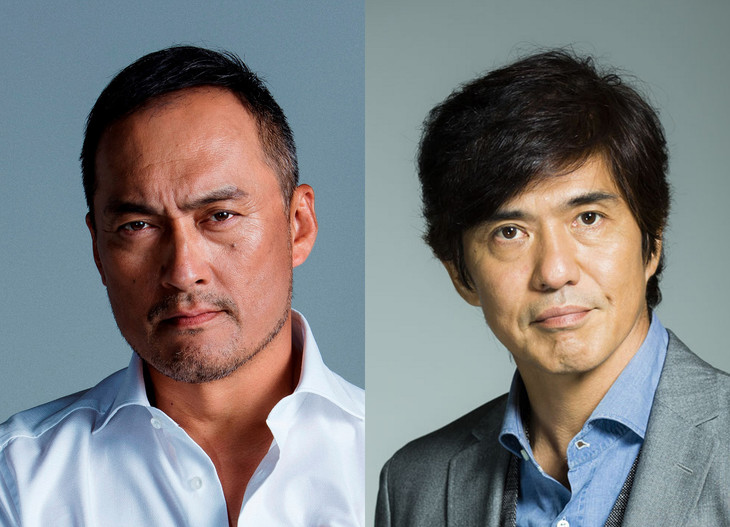 Koichi Sato and Ken Watanabe are cast in movie “Fukushima 50.” The film is based on 2012 nonfiction novel “Shi no Fuchi o Mita Otoko: Yoshida Masao to Fukushima Daiichi Genpatsu no 500-nichi” by Ryusho Kadota and directed by Setsuro Wakamatsu (“The Unbroken“). Story for “Fukushima 50” takes place over 5 days during the crisis at the Fukushima Daiichi Nuclear Power Plant first caused by the 2011 Tohoku earthquake and tsunami. Koichi Sato and Ken Watanabe play employees at the nuclear power plant. 50 workers stay at the power after it is hit by the tsunami and try to contain a horrific situation. Filming for “Fukushima 50” begins late November, 2018 and finishes lat January, 2019.

“Fukushima 50” will be released sometime during 2020 in Japan.