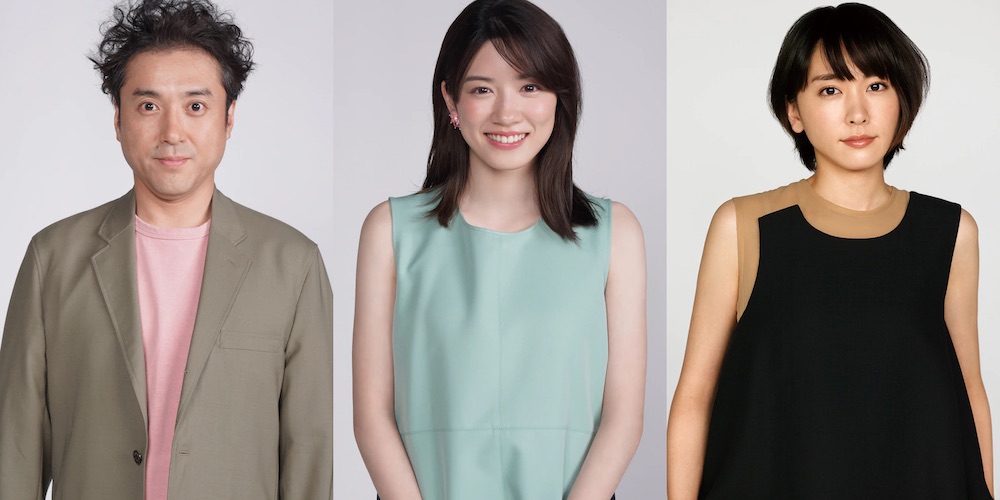 Plot Synopsis by AsianWiki: 40-year-old Taro Obika (Tsuyoshi Muro) is a single father and works as a novelist. After his wife died from an illness, he has raised his daughter Sakura (Mei Nagano) alone. He loves his daughter Sakura deeply. Since Sakura only attended all girls’ schools, he worries about her entering a coed university. To placate his worry, he decides to enroll in the same university as his daughter. Taro Obika begins to enjoy campus life for himself.