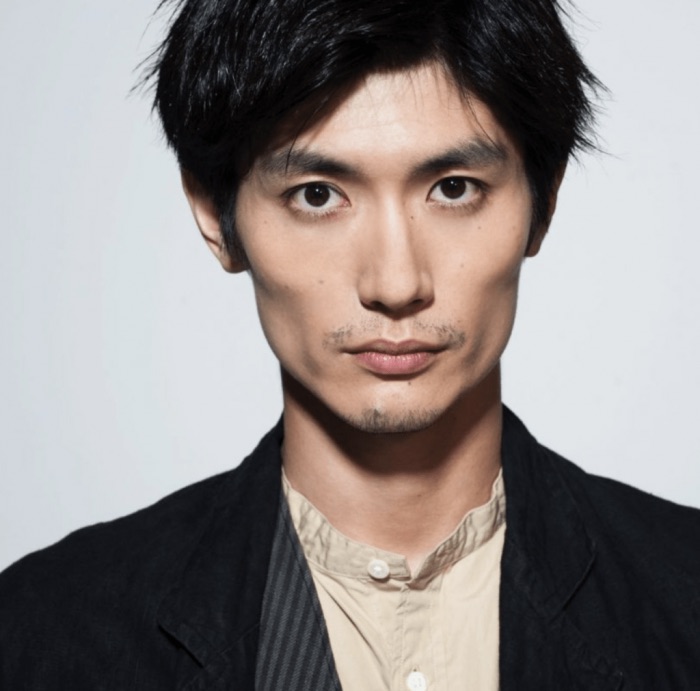 Actor Haruma Miura was found deceased at his home around 1PM on July 18, 2020 in Minato, Tokyo. He was found hanging and was transferred to a hospital, but he was later pronounced dead. The police are investigating his death under the assumption that he took his own life. A suicide note was also found nearby. Haruma Miura was a popular actor that appeared in many popular movies and drama series including “Sky of Love,” “Attack on Titan,” and “Samurai Seventeen.” Condolences goes out to his family and friends.